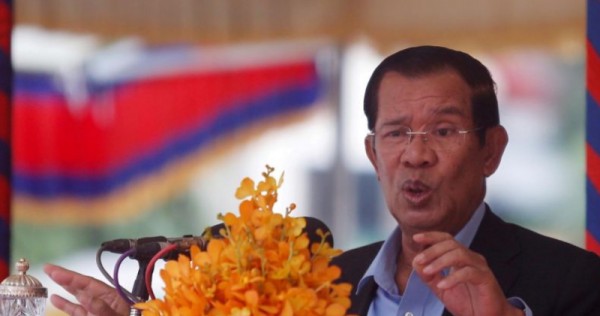 PHNOM PENH – Cambodia’s Prime Minister Hun Sen said on Monday (Dec 6) he plans to visit Myanmar for talks with its military rulers, adding that junta officials should be invited to meetings of the Association of South-east Asian Nations (Asean).

Myanmar’s standing as a member of the 10-country Asean has been thrown into the spotlight by a Feb 1 coup, with military junta leader Min Aung Hlaing not invited to the annual summit of group leaders in October hosted by Brunei after members failed to reach a consensus.

But Mr Hun Sen suggested on Monday that while Cambodia is the host of the regional bloc for the next year, all 10 members would be represented.

“It’s a family member of Asean, they must have the rights to attend meetings,” he said in comments during an inauguration ceremony for a Chinese-funded construction project.

Myanmar’s military-appointed foreign minister is to visit Cambodia on Tuesday, and Mr Hun Sen said in his remarks that he would likely visit Myanmar soon.

“There is a strong possibility I will visit Naypyidaw to meet General Min Aung Hlaing to work with him. If I don’t work with the leadership, whom can I work with?” Mr Hun Sen said.

Referring to Asean’s long-held convention of not interfering in each other’s internal affairs, Mr Hun Sen added: “Under the Asean charter, no one has the rights to expel another member.”