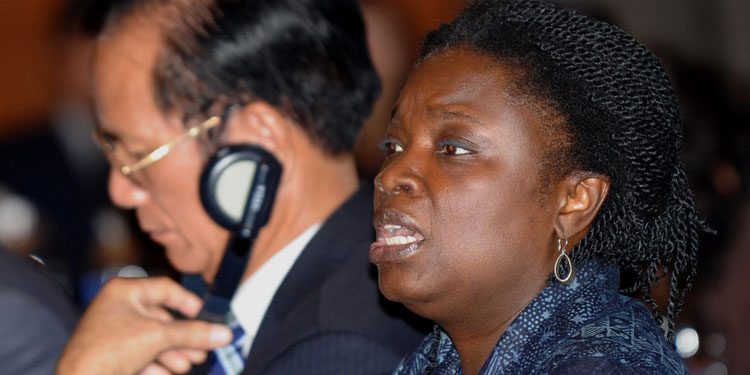 The Cambodian government has made total debt service payments of $197.4 million to development partners in the first semester this year. No concessional loan agreement has been signed.

A report called the Public Debt Situation of Cambodia issued in early September showed that as of the first semester this year, the government has not signed any concessional loan agreement as the new development programmes/projects are under study and in the preparation phase but are delayed because of Covid-19.

From 1993 to June 30 this year, the Cambodian government has signed concessional loan agreements with development partners accounting for $14.84 billion, in which 84 percent and 16 percent covered infrastructure and other priority sectors, respectively, stated the report.

The report stated that in the January to June period this year, the government disbursed $545.96 million from development partners, bringing to $10.05 billion the disbursement, 68 percent of the total borrowing, from 1993 to June 30.

Of the total disbursement from 1993, 81 percent covered the financing of public investment in the infrastructure sector and 19 percent for other priority sectors.

Cambodia had total public debt outstanding of $9.12 billion as of June this year.

“The preliminary result of the debt Sustainability Analysis (DSA) shows that despite the Cambodian economy being impacted by the spread of Covid-19, Cambodia’s public debt situation continues to remain ‘sustainable’ and ‘low risk’ of debt distress,” the ministry stated in the report.

“All the key debt indicators in 2021 are well below the thresholds, of which the main debt indicator, the Present Value of Public and Publicity Guaranteed Debt to GDP [gross domestic product], is at 25.1 compared to the 40 percent threshold,” it read.

In a meeting to outgoing Vice-President for East Asia and Pacific of World Bank Victoria Kwakwa on Sept 14, Minister of Economy and Finance Aun Pornminoroth beseached the World Bank to reconsider the loan conditions with high concessions as it had with other development partners and delay the implementation of new loan conditions to allow Cambodia to access financing for big infrastructure investment to enable it to restore the national economy after the Covid-19 crisis.