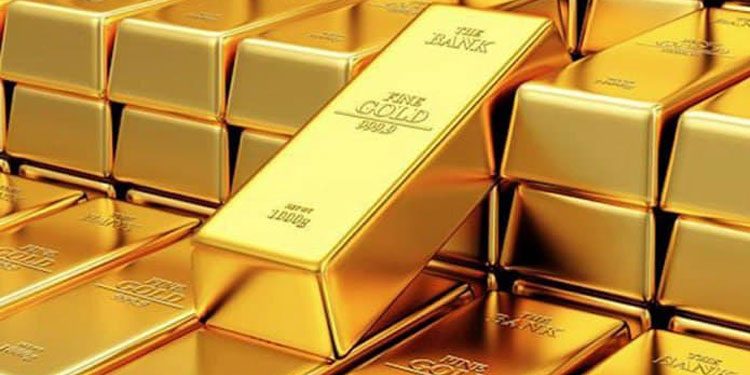 Cambodian exports reached approximately $11.714 billion, up around 18 percent, a figure only marginally lower than the same period last year (18.4 percent) according to socio-economic trend statistics compiled by the Ministry of Economy and Finance.

The report stated that total exports of Cambodian products remain positive for 2020’s first eight months even though the global economy is expected to see negative growth with some of Cambodia’s trading partners still facing the spread of COVID-19.

Individual export products showing increases include milled rice, up 23.1 percent, bikes up 27 percent, and electrical appliances, with an increase of 22.3 percent.  Among agricultural product exports showing increases were beans with a 59.3 percent uptick, cashew nuts with a rise of 16.3 percent and bananas, up 156.7 percent.

In the non-agricultural category, gold exports experienced an astounding 716.8 percent increase for a total of $2.22 billion during the first eight months of 2020.

If the gold exports figures were not included in the aggregate, total Cambodian export growth actually dropped by about 4.9 percent from the same period last year.

The report also added that Cambodia’s total imports were $11.853 billion, which fell about 11.6 percent in the first eight months of the year.

“It could be that the re-export of gold accounts for some of the massive increase in gold exports.  Some Cambodian companies purchase gold from non-Cambodian sources then export it to other countries,” he added.

So far, the government has granted licences to two gold mining companies in
the northeastern part of Cambodia. However, those companies have yet to begin any mining operations, either extraction or refining.

They are the India-based Mesco Gold and Australian-listed Emerald Resources. Emerald Resources is developing the Okvau gold project in Mondulkiri province and plans to begin extracting gold in the second quarter of 2021.