Cambodian corn to be directly exported to China 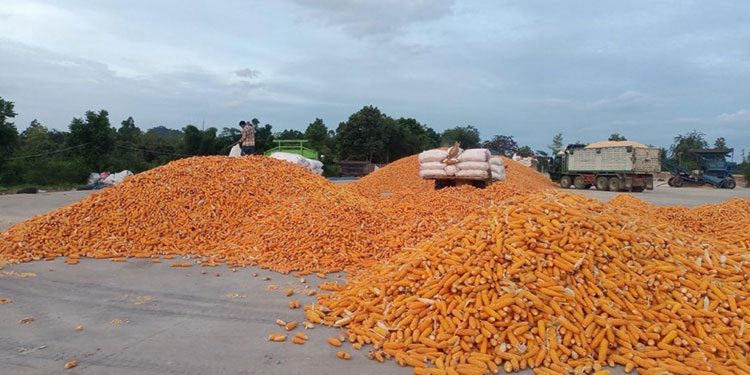 China has greenlit the direct import of corn from Cambodia into its market, after preparation for the imports were completed.

“On August 27, the Chinese Customs Administration released a list of companies registered to export Cambodian corn to China, meaning that the Cambodian corn crop has completed its procedures for exports,” read the statement from the Chinese.

The Chinese Embassy in Cambodia emphasizes that this is the second Cambodian agricultural product to be allowed to be exported to China in 2022. The practical cooperation between China and Cambodia has further enhanced new achievements.

Recently, the Chinese side has increased the number of Cambodian agricultural exports for export directly to the Chinese market, which was previously imported to a third country, then re-exported to China.

According to the report from the Ministry of Agriculture, Forestry and Fisheries, currently, Cambodia’s agricultural products that can be exported to China include: rice, cassava, cashew nuts, bananas and mangoes.