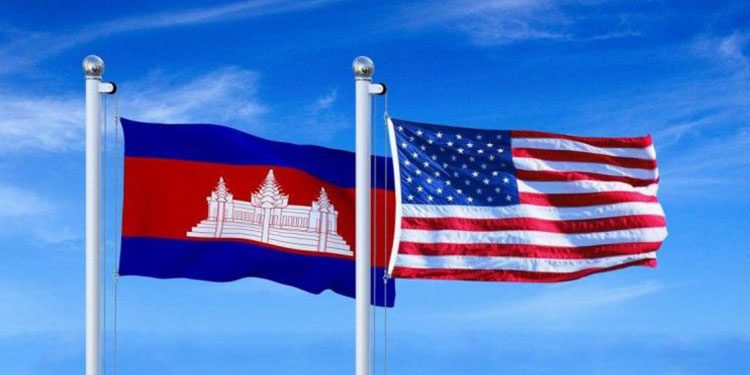 Bilateral trade between Cambodia and the U.S. was recorded at $4,294 billion in the first eight months of this year, a year-on-year increase of 15.6 percent.

Statistics from the U.S. Census Bureau, from January to August, the Kingdom exported $4,096 billion worth of products to the world’s largest economy, up 22 percent compared to the same period last year.

Cambodia imported goods worth in total $355 million from the U.S., down 44 percent year-on-year.

In August alone, the two-way trade was valued at $723.7 million, up 9 percent compared to August last year. Of the figure, $695 million were Cambodian exports.