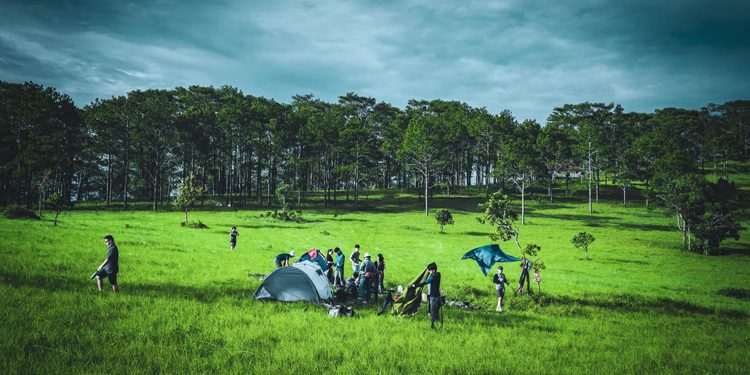 Tourism-based services such as transportation, food and accommodation are expected to see its first-ever business activity rebound since the pandemic when the country has a week-long national holiday next month.

Ho Vandy, an adviser to the Cambodia Chamber of Commerce and to the Cambodia Association of Travel Agents, said the number of travellers would be large for the upcoming holiday in August.

He said this is expected to provide an opportunity for all kinds of tourism-related services to survive after having been closed, especially accommodation and transport services.

“We see the services have resumed gradually since before the government’s announcement, especially during the weekend that families start spending their holiday,” he said.

According to Vandy, such a long holiday will support all tourism-related services such as food, transportation and accommodation which have been closed because of the pandemic.

“I believe that the transportation service will be busier because people will travel to many tourism destinations in the country. And I also hope that flights would be resumed as well so businesses can improve,” he said, adding that gasoline and food suppliers will also enjoy growth during this time.

Vandy, who is also the president of World Express Tour and Travel, which has been operating for 22 years, said that since the COVID-19 outbreak, the company has laid off 50 percent of its staff in order to continue its operations. He said during these 22 years, the sector has never seen such a catastrophe.

However, he is hoping that the situation is returning to normal and expects the business to recover shortly.

“We offer package tour services for both local and international travellers and now we have received some bookings from customers who mostly travel to the coastal provinces and hope we will get more tour package services from next month,” he said.

“However, the safety measures must be restricted to contain any infection by complying with the Ministry of Tourism’s guidelines
and then the tourism sector will be rebound fast.”

Prime Minister Hun Sen has approved the request by the Ministry of Economy and Finance to formally set a five-day national holiday from August 17 to 21 to make up for the Khmer New Year holiday in April that was postponed.

Mr Hun Sen said from now there will be enough time for business owners (of hotels, guesthouses and transportation services) to be ready to welcome tourists.

However, Yuy Vibol, managing director of Giant Ibis transport, which has been temporarily suspended since the virus outbreak, said the company has no plans to reopen until October.

“Even though the government announced the five-day-long holiday next month, it is just a short holiday and we are still waiting for the borders to be reopened and travel restriction to be eased,” he said.

Starting from August to November, Cambodia will have two other important national holidays, including Pchum Ben day and the Water Festival, when there will be more business activity.

Vandy said while waiting for international visitors, who spend more dollars than locals, domestic visitors will gradually wake up the sector.