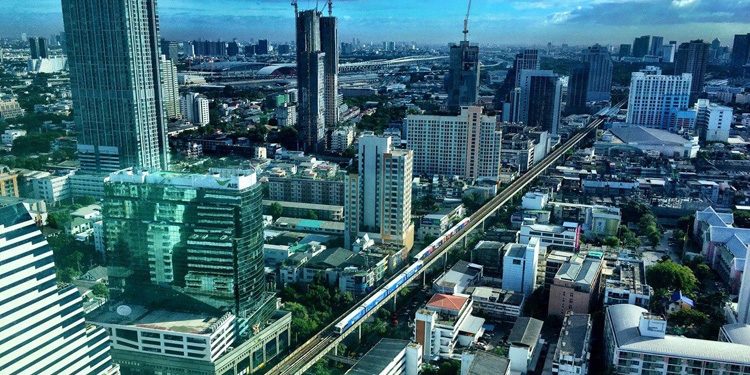 The government’s sky train project from Phnom Penh city centre to the international airport has been delayed because the cost is higher than expected, according to an official from the Ministry of Public Works and Transport (MPWT).

Vasim Sorya, MPWT’s spokesman told Khmer Times yesterday that after the result of a feasibility study on the AGT sky train project, conducted by the Japan International Cooperation Agency (JICA), the government has decided to delay the project because the cost is far higher than expected.

“The results show that the project is too expensive than we planned for and we need more time to discuss internally on the issues to examine the possible project,” he said he would not release the latest cost of the project.

“I cannot tell you about the cost and I cannot tell you whether the project will stay on track or not. It depends on the Ministry of Economy and Finance when talking about costs, but for now we cannot move forward with this cost and we need to rethink it,” he said.

The government’s funding source for the project base on loan, aid and state’s contribution that is would not be easy to get the fund, according to Sorya.

However, he said the government is still studying the situation and may look for public-private partnership investment for the project if the government alone cannot handle the cost.

He said the Japanese government already agreed to fund the project following a request by Prime Minister Hun Sen for the sky train construction during his visit to Japan two years ago.

To help reduce traffic congestion in Phnom Penh, the ministry was also considering other projects to fight traffic problems in the city, including a monorail and a metro. The studies on these projects began in May 2018 and are being carried out by Chinese firms that will take one to two years to complete

However, Sorya said that so far the company has yet to publicly submit any result from the study.

“The government has asked for a new study about why we have given a green light for a Chinese company to study for monorail to see if it could be cheaper,” he said.

According to Sorya, one of the main challenges about the cost is the huge impact on people living around the project.

“We need to solve the compensation for affected people and this is one of the big problems and if we found that the impact is huge we also need to step back.