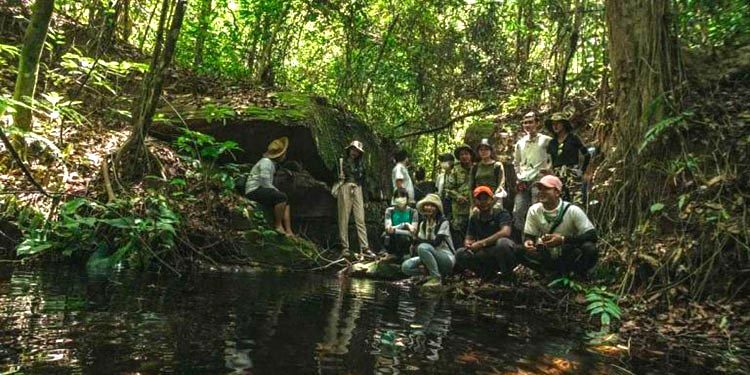 Implementation of the carbon neutrality strategy is expected to increase the nation’s GDP by nearly 3 percent and create some 449,000 jobs

Cambodia is the first nation in Southeast Asia to share a detailed roadmap with the United Nations Convention on Climate Change (UNFCCC) on the measures it will initiate to achieve carbon neutrality by 2050. Known as the ‘Long-term strategy for Carbon Neutrality (LTS4CN)’ – the master plan was submitted UNFCCC last December 30 – sets forth the measures to successfully achieve carbon neutrality.

During the COP26 Glasgow held last November, Prime Minister Hun Sen pledged Cambodia’s commitment to reduce its greenhouse gas emissions by more than 40 percent of median levels by 2030. According to Minister of the Environment for Cambodia Say Samal, the LTS4CN is on the lines of Cambodia’s pledge to the international body and reflects Prime Minister’s assurance to COP26.

Samal went further saying, “Implementation of the carbon neutrality strategy in Cambodia is expected to increase our nation’s GDP by nearly 3 percent and to create some 449,000 jobs by 2050.”

“Forestry sector reforms, decarbonisation of transport systems and the promotion of low-carbon agricultural and goods production processes will lead the way to a greener economy and more sustainable prosperity for all,” the minister added.

Minister Samal lauded the efforts of his government, the Ministry of the Environment, and those of Cambodia’s National Council for Sustainable Development for committing to go beyond putting pen to paper. “In good times and bad, Prime Minister Hun Sen has proven that he is a man of his word, and I take pride in following his example,” says Say Samal. “Cambodia has a solemn obligation to do its part, in concert with more developed nations, to achieve net-zero carbon dioxide emissions by 2050.”

Cambodia’s LTS4CN is designed to be a synergistic approach that seeks to balance economic growth and social justice with greenhouse gas reductions and climate resilience. The Cambodia Climate Change Alliance program (funded by the European Union, Sweden, and the United Nations Development Program), the United Kingdom, the World Bank, the Food and Agriculture Organization of the United Nations, the Global Green Growth Institute and the Agence Française de Développement have contributed their extensive expertise to the preparation of this strategy.

Cambodia has a 400-megawatt foothold in solar energy development. The country is steering away from coal-fired power generation and hydropower development on the Mekong River has been ruled out. “We are seeing REDD (Reducing Emissions from Deforestation and forest degradation in Developing countries) when it comes to our forestry resources,” says Samal.

REDD is a programme sponsored by the United Nations. Cambodia is committed to reducing deforestation by half by the year 2030 and to reaching zero emissions in its forestry sector by 2040.

“We have seen the global community come together to face down a biological threat that most of us could not have imagined barely two years ago. Yet, we had been warned. Let us heed the warnings about global warming. Let us apply ourselves with the same resolve, by increasing international funding for climate change mitigation initiatives. Cambodia stands ready,” the minister said. 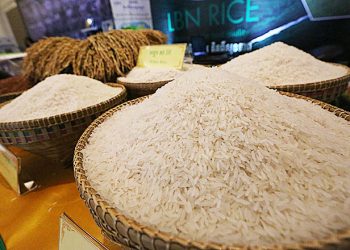