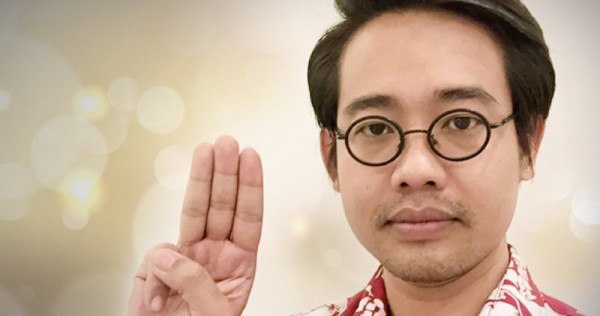 Cambodian authorities have not found any clues on the disappearance of Thai pro-democracy activist Wanchalearm Satsaksit, 37, who was abducted from his apartment in Phnom Penh on June 4, the Thai Ministry of Foreign Affairs said.

Ministry spokesman Cherdkiat Atthakor said that Cambodian authorities had found information on him entering the country several times between 2014 to 2015 but there was no evidence of his visa being extended since 2017.

The Thai embassy in Phnom Penh had sent a letter to the Ministry of Foreign Affairs of Cambodia requesting coordination with relevant agencies regarding the disappearance of Wanchalearm, including requesting information to help find him.

In response to the letter, Cambodia had informed that Wanchalearm had travelled in and out of Cambodia several times during 2014-15 and had requested a visa for temporary stay until December 31, 2017.

After that, Wanchalearm had not submitted the visa extension request.

Cambodian authorities do not have any information or clues about Wanchalearm’s disappearance.

However, the relevant agencies are currently in the process of investigating and the embassy will monitor progress and work closely with the Cambodian authorities in this case, the spokesman said.