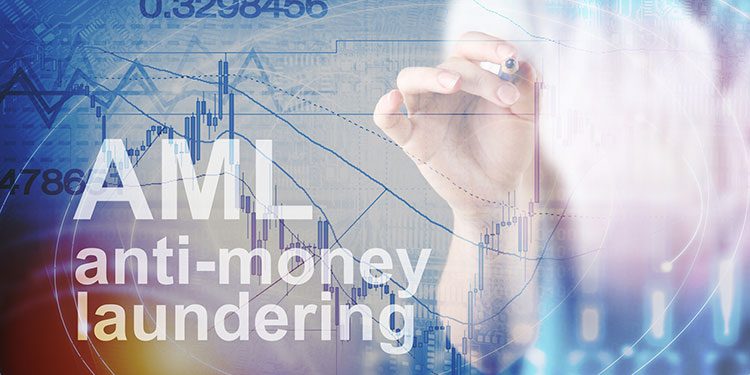 Cambodia remains on a list of nations under increased monitoring by the Financial Action Task Force (FATF), also known as the “grey list”, for deficiencies in their efforts to counter money laundering, terrorist financing, and proliferation financing.

The global AML watchdog has also expressed “significant concern” over the progress of authorities in Cambodia.

In a Friday statement, the FATF said Cambodia had “failed to complete its action plan, which fully expired in January 2021.”

As such, “The FATF strongly urges Cambodia to swiftly demonstrate significant progress in completing its action plan by June 2022 or the FATF will consider next steps, which could include calling on its members and urging all jurisdictions to apply enhanced due diligence to business relations and transactions with Cambodia.”

Cambodia had, the FATF said, made a “high-level political commitment” in February 2019 to strengthen the effectiveness of its AML/CFT regime and address any related technical deficiencies.

Its latest report calls on Cambodia to “take urgent action to fully address remaining measures in its action plan by enhancing the dissemination of financial intelligence to law enforcement authorities in connection with high-risk crimes, demonstrating an increase in ML investigations and prosecutions in line with risk, demonstrating an increase in the freezing and confiscation of criminal proceeds, instrumentalities and property of equivalent value, and demonstrating that implementation of Targeted Financial Sanctions is occurring.”

Why do some Indonesians support Russia’s invasion of Ukraine?