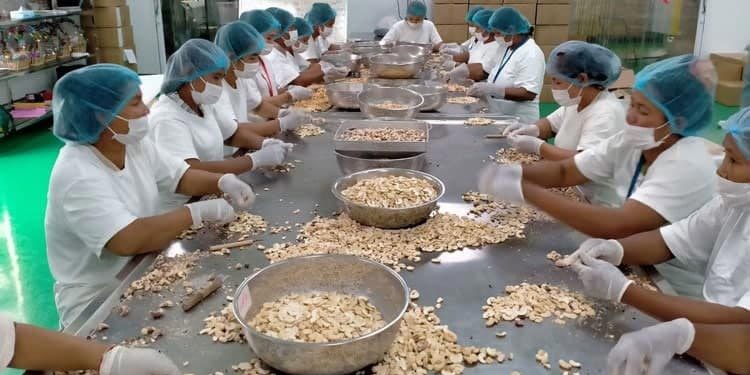 While the export of Cambodian cashews has seen a steady incline in recent years, the lack of cashew processing facilities in the country forces the commodity to be processed in other countries.

The country is now looking to attract Japanese investors in its bid to expand the market there.

“Not only does this create job opportunities for the local community, but it also generates income for farmers and stakeholders.

“The Japanese market sees an average of a 10,000 tonne demand for processed cashews yearly from the world market with India supplying 90 percent of its total export to Japan,” explained Silot.

Revealing its five-year master plan, he said that the association aims to export around 3,000 tonnes of the product which translates into 30 percent of the Japanese market total export. This, he said, necessitates cashew-processing factories in Cambodia.

Lauding the National Policy on Cashew Nuts, Silot reinstated that it would spur local economic growth as the move will support cashew production chains in Cambodia.

She is now working on expanding the business to help farmers sell fresh cashew nuts.

She admits to having an ample supply of cashew nuts to be processed, providing a steady supply to the market until cashews are in season again.

The industry also helps empower women financially besides reducing the need to immigrate.

“I am currently cooperating with four communities in Kampong Thom and another community in Preah Vihear province.

“I hope that the Cambodian Government will consider providing loans at lower interest rates to enable market expansion,” she added.

Kampong Thom province has the largest cashew plantation measuring 11,5021 hectares, followed by the Kratie province at 82 374 hectares, as reported by the Cashew Nut Association of Cambodia.