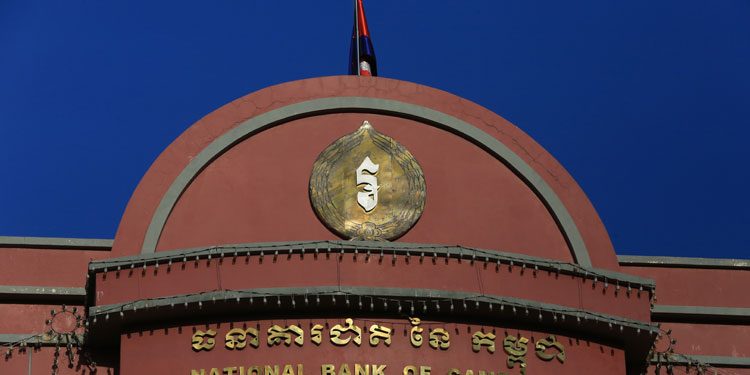 The Cambodia Microfinance Association (CMA) is calling for the National Bank of Cambodia (NBC) to allow its members to continue restructuring loans for customers who have been affected by the COVID-19 pandemic into 2021.

The NBC issued a prakas (directive) in March, valid until the end of December, instructing all banks and financial institutions to restructure customer loans in order to help them maintain financial stability.

The prakas added that extending the restructuring would support economic activity and ease the burden debtors facing major revenue declines have in repaying loans during the ongoing COVID-19 economic disruption.

CMA Head of Communications Kaing Tongngy said yesterday that the sector has been able to maintain a relatively low non-performing loan (NPL) ratio.  He noted that the current NPL figure stands around 2.5 percent, thanks in large part to the NBC policy measures implemented in March.

Tongngy added, though, that the pandemic continues to affect members and outlined additional concerns, including the recent spate of flooding and the “Nov 3” incident.

“Our members have been particularly hit this quarter [Q4] with flooding throughout the country as well as the ‘November 3’ incident which caused an increase in social distancing restrictions, cancelled events and the temporary closure of some businesses,” he said.

The incident refers to a visit by the Hungarian foreign minister to Cambodia who was then diagnosed with COVID-19.

“In response, we hope the NBC will issue a renewed prakas allowing MFIs [microfinance institutions] to continue restructuring customer loans to those continuing to be affected by the ongoing pandemic who may need our financial assistance into 2021, Tongngy added.

The two Cambodia Securities Exchange (CSX) listed MFIs, LOLC (Cambodia) and PRASAC Microfinance Institution stated their continued concerns about the pandemic in their third-quarter reports which were released to the market earlier this week.

PRASAC Microfinance Institution Plc reported an NPL ratio of 1.16 percent up from 0.31 percent in Q3 last year. Net profit for Q3 was reported at 256,378 million ($63.2 million), a decrease of -13.3 percent compared with the same period last year.

Chairman of PRASAC Jun Kwi Sang said in his quarterly report, “The National Bank of Cambodia  issued in March an on-going directive in providing grace periods and loan repayment restructuring to businesses affected by COVID-19.”

“In line with our vision, and to maintain financial stability, support economic activity and ease the burden of borrowers facing major revenue declines, PRASAC has fully adopted this circular,” he added.

According to official data, more than 260,000 applicants received approval to restructure their loans from MFIs as of October.

NPL ratios for the whole financial industry, including banks, increased from just above 1 percent in the early part of the year to 2.5 percent currently. This is considered a healthy NPL ratio by global standards.

Vietnam threatens to shut down Facebook over censorship requests