Cambodia: Kep tourism masterplan to be submitted by July 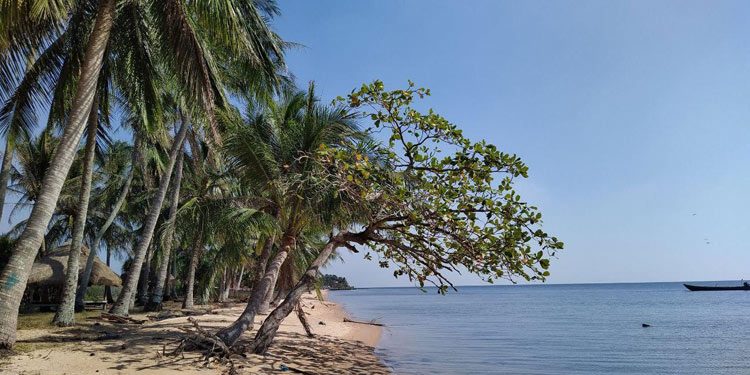 The Ministry of Tourism is working to transform Kep province – one of the Kingdom’s most popular tourist destinations – to be a world standard tourism hub. Ny Phally, undersecretary of state for the Ministry of Tourism, said the ministry is currently undertaking the masterplan for its development, to make the province become the “most attractive tourism destination in the region and around the world”.

“Currently, Kep’s master plan is still progressing and the ministry is confident that the plan will transform the province to be the high-end eco-tourism and relaxation place in the region and the world,” Phally said. According to Phally, the Cambodian Government has established an inter-ministry committee to study the development plan since the start of 2020. The study initially started in December 2019 and now the ministry is requiring more input and support at the local level to prepare the plan properly and responsibly.

Ken Satha, the governor of Kep province, said during a conference yesterday that currently the region has 13 islands which have not been developed. He said more foreign investors are looking into the province’s potential.

“We have already had Japanese investors come to study the potential of Angkoul Beach. However, even though they didn’t invest, the government has decided to develop this site on its own – because we have now built a road connecting the beach to the mainland,” Satha said.

“Most of the islands in Kep are still only developed by local communities and not by investors because the government does not allow any manufacturing investment in the province yet, so we have much more potential and room to grow in the tourism sector,” Satha added.

According to Phally, the working group has already completed the concept of the plan and is continuing to collect more data to finish the draft masterplan.

“The draft plan is set to be finalised at the end of July and will be submitted to Ministry of Council by August. We then hope to approve the plan in the same month and for it to be implemented from 2021 to 2035,” Phally said.