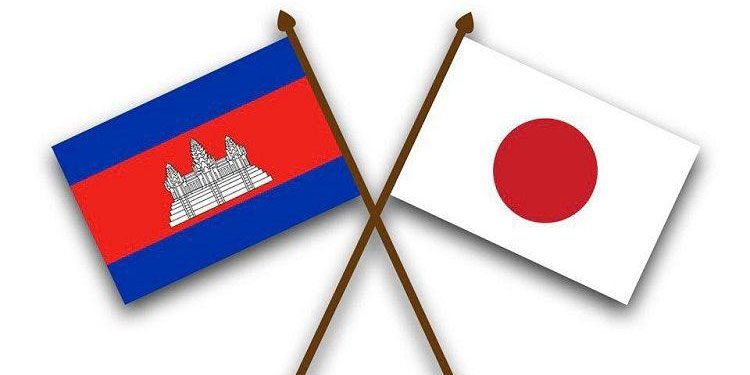 Bilateral trade between Cambodia and Japan reached $1,346 million in the first eight months of this year, inching down 7.4 percent compared to the same period last year.

Figures from Japan External Trade Organisation (JETRO) show that from January to August, Cambodia’s shipment to Japan was valued at $1,045 million, sliding down 5.3 percent.

At the same time, Cambodia imported $300 million worth of goods from Japan, a 14 percent decrease year-on-year.

According to the Ministry of Commerce, the potential products for export from Cambodia to Japan are clothes, footwear and electronics.

Last year, the two-way trade between both nations rose by 13 percent to $2,292 million. Chea Vannak – AKP