Cambodia insurance income rising 21.4% in the first quarter of 2020 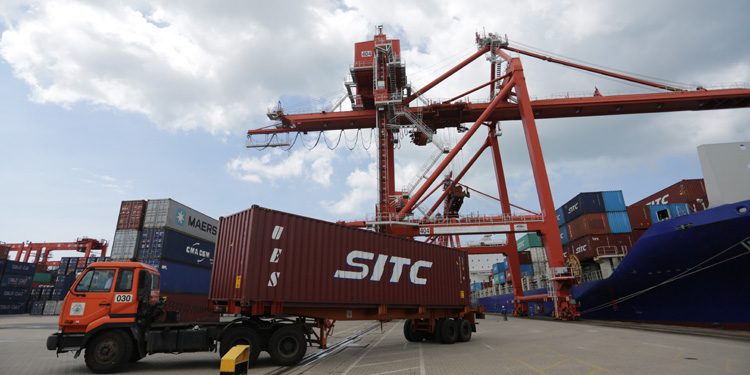 The Kingdom of Cambodia’s insurance gross premiums grew 21.4 percent in the first quarter of this year compared with the same period last year, according to a report from the Insurance Association of Cambodia (IAC).

The quarterly report shows that the gross premium for general insurance reached to $32.76 million, an increase from $26.98 million compared with Q1 2019.

Forte Insurance’s Managing Director Youk Chamroeunrith said that the increase in revenue was because the business was on an upward trend before the COVID-19 pandemic took hold.

“During this period our economic preferment remained good with a lot of investors coming in so we saw the industry’s gross premium increase well,” he said.

Breaking it down by sector, the revenue from medical insurance increased 36.4 percent to more than $7.14 million from $5.25 million, auto was up 21 percent to $5.9 million, personal accident and miscellaneous increased 38 percent while property insurance, the main business line, rose from 6.5 percent to 11.2 percent, equal to more than $10 million.

However, Chamroeunrith said that looking at the Q2 trend, the whole sector would see a very small increase or even zero increase.

“First we noticed some products such as travel insurance declined nearly 100 percent starting from April. Last year we [Forte] earned about $800,000 from travel insurance but this year we earned almost nothing because there were so few travellers,” he said

According to Chamroeunrith, the remaining quarter this year could witness negative growth if the situation remains unchanged.

“The global goods transportation business was down because goods could not be transferred and it has shown more than a 50 percent decline so we will see a huge loss from this sector while new investment is too slow and the government’s expenditure on infrastructure projects has also slowed down,” he said.

The managing director said Forte alone saw its revenue increase about 20 percent in the first quarter but the rate slowed down to just about a 2 percent increase in Q2. He expects to see negative growth this July.

However, Chamroeunrith, said the industry has seen an increase in health insurance because people were concerned about COVID-19.

The report also showed gross claims reached $7.61 million with gross payments of $5.90 million in the first quarter, an increase from $6.48 million and $4.33 million respectively year-on-year.

According to the report, gross premiums for life insurance had also increased during the period, even though the sum from new businesses was down 9.8 percent