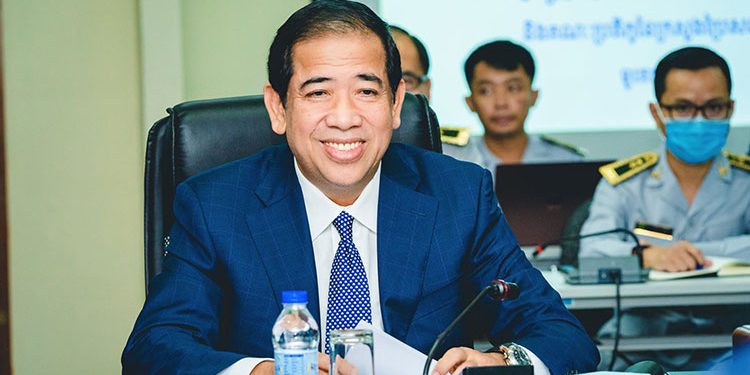 Director-General Kong Vibol announced the app during a GDT Special Live Show that provided an update on the tax department’s activities, saying it has already been developed. Prior to its release to the public, tax officers will complete a comprehensive training on the system and back up support will also be fully in place.

“[The app will allow taxpayers who] have already listed or update their property with the taxation department, to be able to track the tax history of each of their property [or properties],” Vibol said.

“[And as of] next year, property owners will be able to make their property tax payments through the app, [making the process much easier than before]. Taxpayers will receive an official e-receipt [upon making a payment through the app],” he added.

This article was first published in Khmer Times. All contents and images are copyright to their respective owners and sources.
Tags: CambodiaGeneral Department of TaxationKong VibolProperty Tax App
Previous Post

Deadline set for telecom operators in Cambodia to hand over data