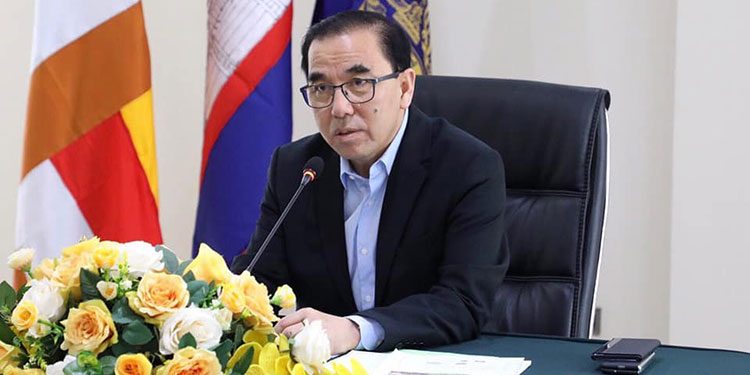 The Ministry of Agriculture, Forestry and Fisheries, Veng Sakhon said that the Cambodia’s rice exports to the international market grew by about 40.5 percent in the first four months.

He added that from January to April, Cambodia exported milled rice to over 300,000 tonnes.