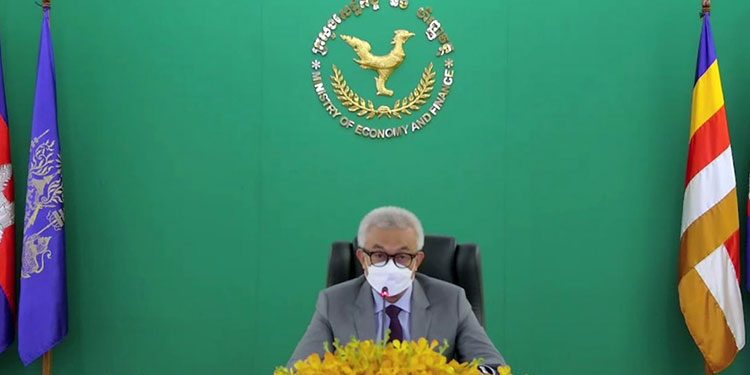 Cambodia has earned KHR 16,430 billion (approximately $3.98 billion) as income in the January-August period of this year, the Ministry of Economy and Finance’s report stated on Tuesday.

The fiscal income from tax and customs represented 93 percent of the total income, said the report released at a meeting on Public Financial Management Reform Committee and Technical Working Group chaired by Aun Pornmoniroth, Deputy Prime Minister and Minister of Economy and Finance.

The government has spent KHR 15,271 billion (approximately $3,7 billion), or 57 percent of the total expenditure set in the 2022 national budget law, the report read.