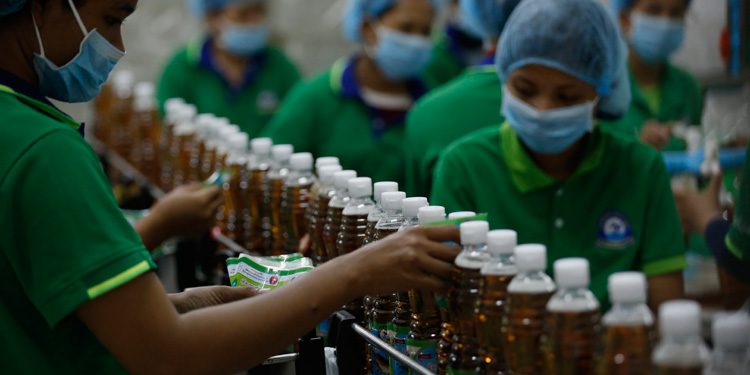 The number of companies registered via the government’s new online business registration system was confirmed as 287 as of July 29, while 323 companies are pending approval, according to data from the Ministry of Economy and Finance (MEF).

The average number of working days taken to register a company was confirmed as eight.

Kong Marry, an adviser to Minister of Economy and Finance Aun Pornmoniroth, said that the number of businesses registering via the online system shows the economy is still operating during COVID-19.

Marry said that the number of registered businesses is similar to the same period last year via the separated registration platform.

“The data shows that business people continue to create new businesses. It also shows that the new online registration is smooth and is synchronised well with the General Department of Taxtion, Ministry of Commerce and the Ministry of Labour,” he said.

“The average number of days before companies received final approval is only eight working days, so the new platform has also been reducing time,” he added.

Anthony Galliano, Group CEO of CIM Holdings Ltd, told Khmer Times that the business registration system is unquestionably a landmark achievement for the Kingdom and has substantially eliminated the bureaucracy and materially upgraded the ease of doing business and registering a company in Cambodia.

He said, previously applicants provided paperwork and documents independently and sequentially to each relevant ministry, first to the Ministry of Commerce, then handing-off to the General Department of Taxation and finally to the Ministry of Labour, taking close to a month for each to process, sometimes longer.

“Now the applicant’s file is simultaneously shared between Ministries and the process is standardised. More importantly, a physical visit is no longer necessary as the requirement for photographing and finger-printing of the chairman is not required at the General Department of Taxation in the new online process,” he added.

Galliano said the cost of registration has also been reduced and the Kingdom is now as efficient, if not more, in the ease of online company registration as most countries globally.

In theory the online processing was touted to take approximately seven business days, in reality it is presently taking 15 business days, still a vast improvement from three to six months.

There is still a degree of interaction required with the ministries at the moment to optimise the benefits of the system, and the ministry staff are going through some teething pains in dealing with the new process. However, in general, the improvements are a breakthrough and we have leap-frogged from a time-consuming, repetitive, costly and frustrating process to one of the most advanced.

The online business registration official launched on June 15, presided over by  Pornmonirath. Registering a business on an information technology platform will make the process less time-consuming, costly and complex than the analogue system, he said.

Claiming it will take at most eight working days with more than a 50 percent reduction on all registration fees. 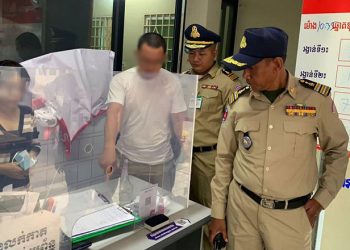 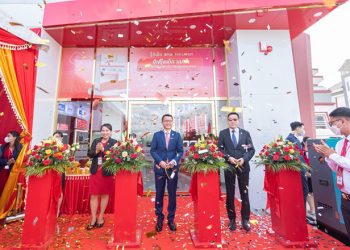 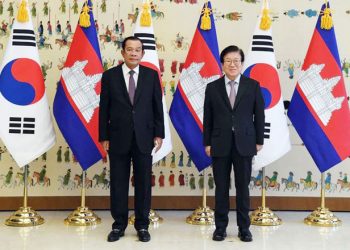