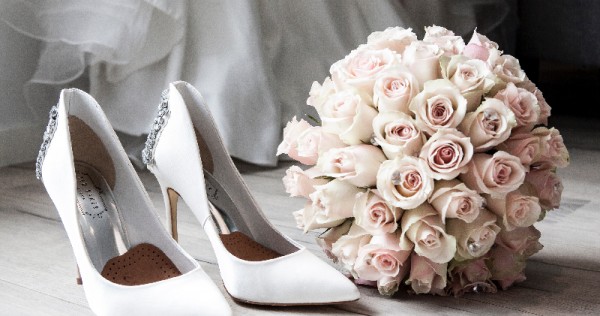 As Indonesia approaches the ninth month of the Covid-19 pandemic, authorities have revealed that many confirmed cases have been found among brides or their family members following wedding parties in Central Java.

In June, a couple held a wedding reception in East Semarang. Shortly after the wedding, the bride’s younger sibling fell ill and was hospitalised in Agung Semarang Hospital.

Although the sibling died before the hospital released their test result, it was discovered that they tested positive for Covid-19.

Shortly after, the bride’s parents also fell ill. The bride’s mother then died after she tested positive for Covid-19, leading to the Semarang Health Agency to conduct a swab test of family members and guests who attended the reception.

Around September, a pair of newlyweds in Karanganyar, Central Java, reportedly experienced breathing difficulties shortly after their wedding ceremony.

The couple also experienced fever at that time and decided to get tested.

“The couple underwent swab tests independently at a hospital, and their results came back as positive,” Karanganyar Health Agency secretary Purwanti said as quoted by kompas.com.

The groom travelled from Jakarta prior to their wedding. The ceremony itself was conducted at the bride’s house in Kebakkramat district, Karanganyar.

Following the test result, a dozen people who were involved in managing the event were also required to take a swab test.

In the most recent case recorded in the province a newlywed and her parents died of Covid-19. The bride, identified only as LD, was a resident of Wonorejo village in Kalijambe district.

Similar to the previous case, LD had reportedly travelled back to her hometown from Jakarta two days prior to her wedding, which was conducted on Oct 24.

As soon as she arrived at home, LD complained of feeling ill and decided to go to a doctor to check on her symptoms and she was later instructed to check into a hospital for inpatient care.

However, LD refused since she was about to be married, and went ahead with the reception.

She was on her way to Wonogiri to hold a second reception in her husband’s hometown on Oct 26 when she fell ill once again.

LD was taken to Dr. Moewardi Regional General Hospital in Surakarta to receive proper care, where the hospital declared her a Covid-19 patient, she died on Nov 5.

According to Wonorejo village head Edi Subagyo, LD, SD, and S reportedly had comorbidity diseases such as asthma and diabetes.

On Saturday alone, Central Java recorded 759 new confirmed Covid-19 cases, rounding up a total of 42,482, according to the province’s official Covid-19 website, corona.jatengprov.go.id. So far, 34,454 cases have recovered, while 2,980 have died from the virus.

Is it safe to have family, friends visiting? Here’s what experts have to say