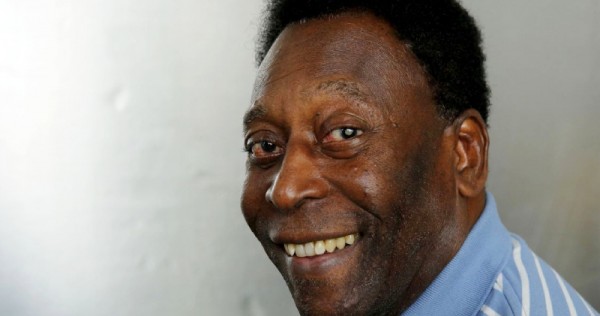 “I want to use today’s game as an opportunity to make a request: Stop this invasion. No argument exists that can justify violence,” Pele said in a statement published on Instagram.

“This conflict is wicked, unjustifiable and brings nothing but pain, fear, terror and anguish.”

Pele and Putin last met in Moscow in 2017 during the Confederations Cup, a championship held before the World Cup. The Russian leader has named Pele as one of his favorite players.

“When we met in the past and exchanged smiles accompanied by a long handshake, I never thought one day we would be as divided as we are today,” wrote Pele, who served as Brazil’s first minister of sports in the 1990s.

Ukraine beat Scotland 3-1 on Wednesday to move one game away from qualifying for the World Cup.

Ukraine’s President Volodymyr Zelenskiy thanked the team for “two hours of happiness, something we have become unaccustomed to.”

Outbreaks of diseases such as monkeypox becoming more frequent, warns WHO