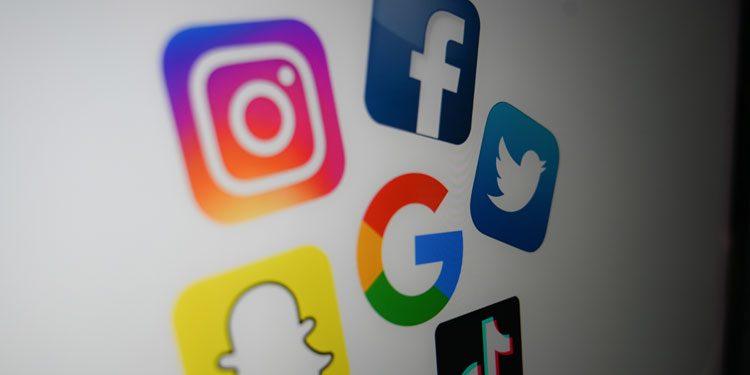 AFP – Big Tech is bracing for a tumultuous week marked by quarterly results likely to show resilience despite the pandemic, and fresh attacks from lawmakers ahead of the November 3 election.

With backlash against Silicon Valley intensifying, the companies will seek to reassure investors while at the same time fend off regulators and activists who claim these firms have become too dominant and powerful.

Earnings reports are due this week from Amazon, Apple, Facebook, Microsoft, Twitter and Google-parent Alphabet, whose combined value has grown to more than $7 trillion dollars.

They have also woven themselves into the very fabric of modern life, from how people share views and get news to shopping, working, and playing.

Robust quarterly earnings results expected from Big Tech will “highlight the outsized strength these tech behemoths are seeing” but “ultimately add fuel to the fire in the Beltway around breakup momentum,” Wedbush analyst Dan Ives said in a note to investors.

The results come amid heightened scrutiny in Washington of tech platforms and follow a landmark antitrust suit filed against Google which could potentially lead to the breakup of the internet giant, illustrative of the “techlash” in political circles.

Meanwhile, Senate Republicans have voted to subpoena Jack Dorsey and Mark Zuckerberg, the chief executives of Twitter and Facebook respectively, as part of a stepped-up assault on social media’s handling of online political content, notably the downranking of a New York Post article purported to show embarrassing information about Democrat Joe Biden.

CEOs of Twitter, Facebook and Google are already slated to testify at a separate Senate panel Wednesday examining the so-called Section 230 law which offers liability protection for content posted by others on their platforms.

The four giants drawing the most scrutiny – Apple, Amazon, Facebook and Google – have been wildly successful in recent years and have weathered the economic impact of the pandemic by offering needed goods and services.

Google and Facebook dominate the lucrative online ad market, while Amazon is an e-commerce king.

Apple has come under fire for its tight grip on the App Store, just as it has made a priority of making money from selling digital content and services to the multitude of iPhone users.

The firms have stepped up lobbying, spending tens of millions this year, and made efforts to show their social contributions as part of their campaign to fend off regulation.

“For the most part, tech companies know how to do this dance,” said analyst Rob Enderle of Enderle Group.

“They don’t spend a lot of time bragging about how well they have done any more.”

Ed Yardeni of Yardeni Research said the outlook for Big Tech may not be as rosy as it appears.

“For one, regulators at home and abroad are gunning to rein in some of the largest US technology names,” Yardeni said in a research note.

“Also, the Covid-induced tech spending enjoyed over the past six months won’t likely be replicated.”