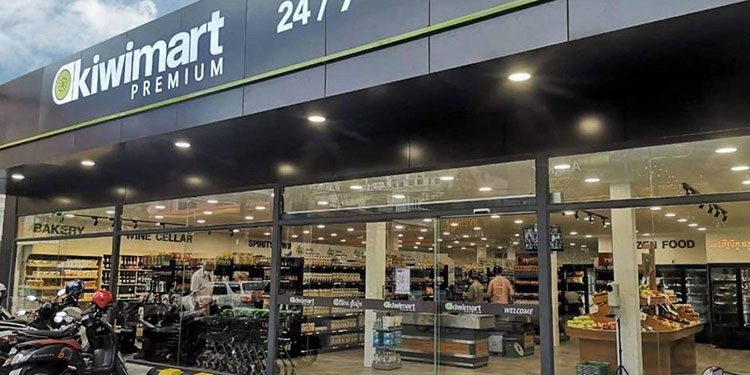 Big C Supercenter Plc, a leading retail operator in Thailand, has acquired Kiwi Mart – a convenience store chain in Cambodia – via its Cambodian subsidiary to strengthen its retail business in the neighbouring country.

The acquisition was effective as of May 17, but the value of the deal has not been disclosed.

“The acquisition of Kiwi Mart is an important opportunity for both Big C and its parent firm, Berli Jucker Plc, to expand business in the Asean region, including Cambodia,” he said.

The deal allows Big C to own 18 Kiwi Mart stores in Cambodia, 17 of which are in Phnom Penh, with the other branch located in Kampot province.

Big C has had a presence in Cambodia since 2019, with the first Big C hypermarket opening in Poipet, with a total space of 8,000 square metres.

Kiwi Mart was established in 2017 as a 24-hour convenience store, selling a variety of products, including French, Thai and local brands, targeting domestic and foreign customers.

“Big C realised an opportunity to expand our business to cover all areas of Cambodia via online and offline platforms, making our products easy to access and come closer to Cambodian consumers,’’ he said.

The company expects its business expansion in Cambodia to be able to create job opportunities for up to 1,200 local people over the next few years.

In March, Big C’s parent company Berli Jucker unveiled plans to spend 60-70 billion baht under a five-year business plan running from 2022 to 2026 to double the size of its modern retail business across Southeast Asia with an anticipated doubling of sales to 270 billion baht.

Some 12-14 billion baht will be earmarked annually for the next five years as it plans to expand its business and develop an Asean trading platform, customer data platform, supplier management platform and product and service development platform to sustain its sales and profits.

Of the total, 70 percent of the budget will support retail business, while 30 percent is slated for packaging, consumer products and healthcare business.

Cambodia Investment Management  (CIM) was the advisor for Kiwi on the deal. Bangkok Post