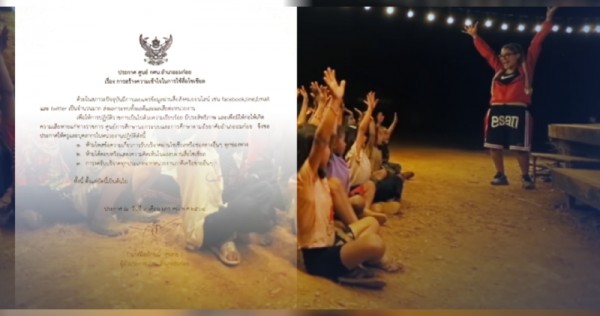 An order banning teachers in a remote Chiang Mai district from receiving charity was cancelled on Monday, following controversy over a YouTube video that went viral last week.

Released Friday on the eve of Children’s Day, the video went viral, with millions of comments praising Pimrypie but also attacking the government for allegedly ignoring the plight of this remote community.

On Saturday, the local Office of Non-Formal and Informal Education (NFE) banned Omroi teachers and educational staff from receiving or commenting about donations.

However, the NFE office reversed the ban on Monday afternoon, claiming it had misunderstood the issue.