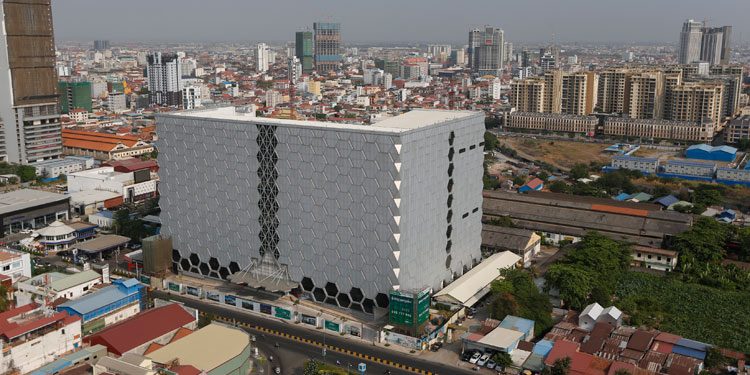 An Appeal Court in Cambodia has rejected Parkson’s attempt to have its case versus Hassan Cambodia (Cambodia) Development Co Ltd (HCD) transferred to a Singaporean court.

While the case was pending, Parkson filed a request to the Appeal Court to transfer the case to Singapore for arbitration as Parkson argued that courts in Cambodia have no jurisdiction over the matter.

However, the local appeal court has disagreed in a ruling handed down on April 22. A week later, the Appeal Court further ruled that the case cannot be transferred to Singapore as legal proceedings in Cambodia have yet to be completed.

The long-running court battle between the two sides started four years ago when Parkson accused HCD of failing to follow through its contractual obligations over the Parkson Mall (later renamed to Phnom Penh Megamall) project. HCD denied Parkson’s claims and later filed a countersuit seeking damages.

Based on the original design, Parkson Mall was supposed to have 10 storeys of retail space with a supermarket on the basement, fashion on the ground and first floors, F&B on third and fourth floors, followed by electronics, home living, education and others from the fifth to seventh floors.

The mall was also to host a bowling alley with 32 lanes and a cinema operated by Golden Screen Cinema, which owns the largest multiplex movie theatre in Southeast Asia and a large parking that would be able to accommodate 1,500 cars and 3,000 motorbikes.

A news release from the real estate firm CBRE from August last year announced that the mall was slated to open in the third quarter of 2020. The same media released also announced the start of leasing.

A source later told Khmer Times that tenants have asked for a delay in finishing their own decorations because of the Coronavirus outbreak.

Parkson, which is one of the leading retail chains in Malaysia, also has branches in China and Vietnam. HCD, which has interests in property development and other businesses, is headed by its chairman, Nasiet Othsman.