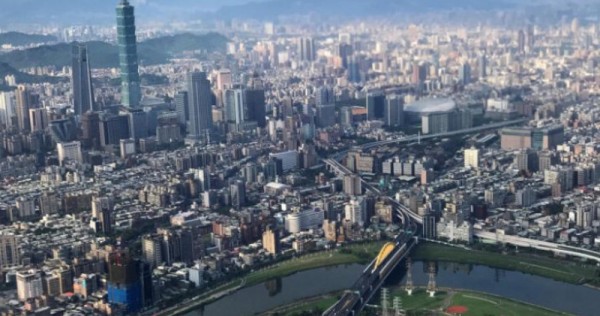 Financial Supervisory Commission Chairman Huang Tien-mu told Reuters it has been in discussions with foreign financial institutions about increasing their investments and operations in Taiwan, and have had “positive reactions” from not only Hong Kong but also the United States and other countries.

“This has been ongoing. It’s not only aimed at Hong Kong,” Dr Huang said in his first interview with foreign media since being appointed to the post in late May.

The commission has been pushing financial reform to attract money and talent from around the region, and to bring Taiwan’s financial system in line with international standards, he said.

“Our main aim is not to replace any particular region or city,” Dr Huang added, when asked if China’s new national security law for Hong Kong was an opportunity for Taiwan to supplant the city as Asia’s financial centre.

“We hope to attract not only people or funds from one place. We hope to make Taiwan’s market even more competitive, so it becomes a financial market that gets more attention in Asia.”

Chinese-claimed and democratic Taiwan has condemned the new law, and anti-government protesters in the former British colony have won widespread and cross-party support on the island.

Taiwan opened an office this month to help people fleeing Hong Kong after China imposed the security law on the city, with a senior minister saying at the time Taiwan hoped to seize the opportunity to attract professionals and capital from the city.

But Dr Huang, 61, said problems include Taiwan’s more complex tax system, lower salaries, lack of wide usage of English and financial regulations that may be relatively liberal but are not as free as other parts of the world.

“In the short term, this is perhaps not something we can be like others with,” added Dr Huang, who started his career in Taiwan’s Finance Ministry and has a doctorate from the University of Southern California.

“But Taiwan has its attractions. Our democratic system, rule of law that is transparent,” Dr Huang said, pointing to its freedom of speech, ability to elect its own leaders and even legalisation of same-sex marriage.

“I’ve been to many international meetings, and I feel that everyone likes Taiwan – they feel very relaxed when they come here.”