American study finds signs of coronavirus in US before China outbreak 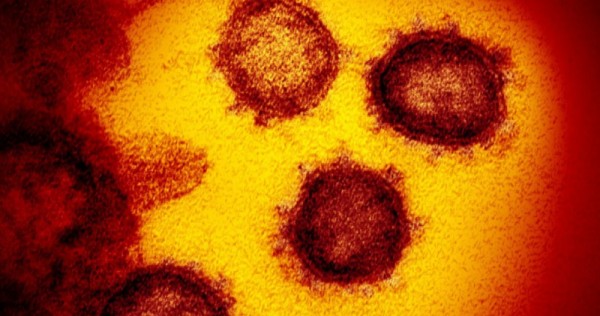 The US has added to research from Italy and France that indicates the coronavirus might have been circulating among people in a number of countries before it was identified in China and erupted into a pandemic.

Scientists from the US Centres for Disease Control and Prevention (CDC) said on Monday that tests of blood samples taken in the United States from Dec 13 last year revealed evidence of antibodies for the Covid-19 virus, known as Sars-Cov-2.

The samples were taken more than two weeks before the December 31 official confirmation of the outbreak in the central Chinese city of Wuhan and as much as a month earlier than the first confirmed case of Covid-19 in the US on Jan 19, according to the CDC report.

Antibodies are generated by the human immune system to identify and attack pathogens in the body and are specific to each type of virus, bacteria or parasite.

“The presence of these serum antibodies indicate that isolated Sars-CoV-2 infections may have occurred in the western portion of the United States earlier than previously recognised,” CDC scientists wrote in the study, which was published in the peer-reviewed journal Clinical Infectious Diseases.

The WHO has said its team will start its investigation in Wuhan. The goal is to try to determine how the new coronavirus crossed the animal-human barrier, an endeavour that could take years and never be achieved, if searches for other types of infectious diseases are precedents. The Lancet team will also focus on the early spread of Sars-CoV-2.

Scientists did further tests on 90 of those samples to confirm the antibodies were not for other coronaviruses, such as those that cause the common cold. A total of 84, or about 93 per cent, were found to have Covid-19-specific antibodies, according to the report.

“These findings suggest that Sars-CoV-2 may have been introduced into the United States prior to Jan 19, 2020,” it said, adding that was not possible to determine whether the infections were linked to people who had recently travelled or a community spread.

A number of the first infections in the city were linked to the Huanan Seafood Wholesale Market, which sold wild and farmed animals. The role, if any, of the market in the outbreak remains unclear because of “the absence of analytical epidemiological study among vendors and shoppers”, according to the WHO investigation team’s terms of reference.

Last month, Ryan, from the WHO, said the organisation would like its team of scientists to be “deployed as soon as possible” to Wuhan.

“We have reassurances from our Chinese government colleagues that … a field part of the mission will be facilitated as soon as possible, in order that the international community can be reassured of the quality of the science,” he said.

Nonperforming loan of microfinance in Cambodia fall to 2.27% in October