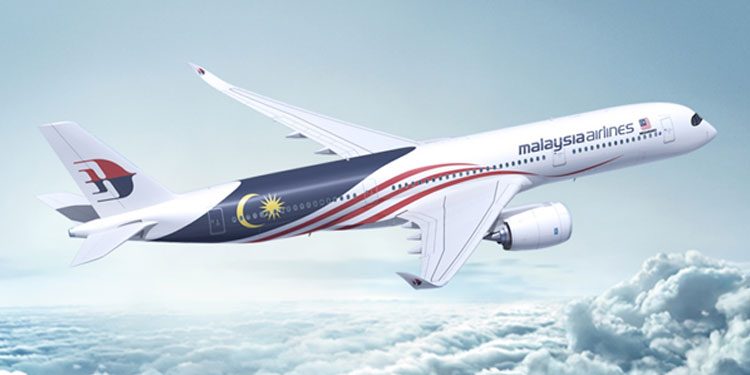 While Cambodia has always practiced openness in allowing foreign nationals to enter Cambodia during the COVID-19 pandemic, except for selected nationalities for limited period of time, the same cannot be said for Asean nations who do no reciprocate by allowing Cambodian nationals into Malaysia.

Cambodians are unable to enter Malaysia as Malaysia still bans holders of foreign passports into the country except diplomatic and limited categories of passport holders.

Malaysians on the other hand, are free to enter Cambodia even when fights which were banned in July last year.

They could fly into Cambodia via Singapore from September 1 last year or through Korea.
Malaysia had announced last week that it will reopen its borders to international visitors by Jan. 1 at the latest, according to former Prime Minister Muhyiddin Yassin but there is a seven days quarantine.

Cambodia’s Deputy Prime Minister and Minister of Foreign Affairs and International Cooperation, Prak Sokhonn and the Vietnamese senior officials have both called for travel bubble for Asean but it is not biting, except in Cambodia and Thailand.

Other countries have seemingly harsh entry requirements such as Thailand which requires batch numbers of vaccines, which Cambodia does not list or state on its vaccination card.

Asean should kick start its own standardised travel bubble of zero or 24 hours quarantine for the fully vaccinated with the 24 hours being mandatory for a PCR test and its and results. A rapid test every five days could also be imposed for the first 10 days.

The hassles of quarantine makes travel, even if flights resume anytime in the future and the closure of borders to foreigners practiced by some Asean nations makes the Asean spirit questionable.

Airlines too are taking too long to test the market for demand for flight announcement and it returns to the proverbial chicken and egg situation.

Airlines, such as Malaysia Airlines and Air Asia should mount weekly flights as soon as possible to open up travel at least to Malaysians initially while awaiting the opening up of borders n Malaysia and elsewhere.

In the worse case, there are transit flights to capitalise on. Admitting foreign tourists just to Langkawi n Malaysia does not make sense when there are hundreds of Cambodians who have families in Malaysia who are unable to travel.

To date, Malaysia airlines has not announced officially, its resumption of flights though the ban on flights was announced on October 23.

Even Philippine Airlines has announced its schedule. But not Malaysia.

Wither the ASEAN travel bubble or the spirit to open up borders like Cambodia is weak?

Japan’s ex-princess Mako, new husband depart for life in US