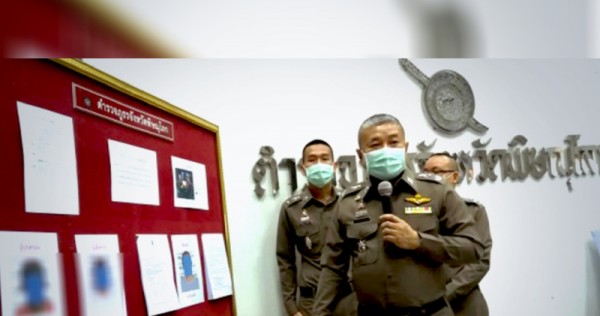 A 70-year-old man was arrested in Phitsanulok’s Bang Rakam district on Tuesday for allegedly raping a 17-year-old mentally disabled relative.

Police said the girl’s father reported that Thongchai Tongsuae, the husband of his daughter’s cousin, had allegedly been raping the teenager since July 2019.

The parents found out about this recently when they questioned the girl after finding her three months pregnant. The pregnancy has been aborted.

Police told the press that Thongchai’s arrest warrant was issued on Tuesday and he was arrested later in the day.

ALSO READ: 80-year-old Thai woman raped by man who said he was ‘attracted to her since young’

“He initially denied the charge, but evidence and witnesses point to him,” police added.

The suspect has reportedly confessed to raping the girl 16 times, 10 times in her house and six times outside the house. The man was charged for raping a minor.