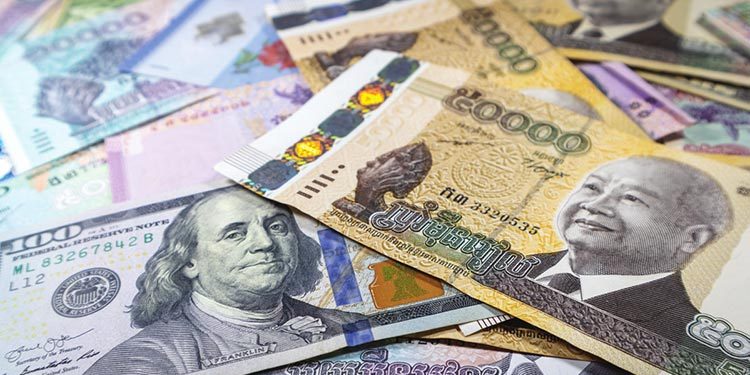 Inflation rose to 7.2 percent in May this year in the country, the highest in the last decade, the National Bank of Cambodia (NBC) said yesterday, adding that it has unleashed a set of measures to control the inflationary pressures and protect the purchasing power of the local currency.

The prolonging Russia-Ukraine war and sanctions on Russia have pushed up world oil and food prices, along with the prices of fertilizers and agricultural products, he said.

China’s ‘Zero Covid Policy’ also led to a spike in the prices of construction materials in Cambodia as the country depends on Chinese imports.

The NBC through its monetary policies is trying to control the inflationary pressures and support the economic recovery of the country, he added.

“As an immediate step, the exchange rate of riel against the US dollar has been stabilised,” he said. Due to the high dollarisation of the economy, exchange rate fluctuations can have a direct and rapid impact on inflation in Cambodia.

NBC ensures macroeconomic stability in the country mainly through its financial policies and a stable USD/KHR exchange rate. According to its Financial Stability Review 2021, released in June, NBC sold nearly $600 million during the year to banks and other financial institutions through auctions to stabilize the exchange rate.

The exchange rate guidance, a tool to set the official interest rate by the NBC, has also been implemented, the governor said.

Chanto added that despite the inflationary pressures, the Kingdom is expected to see growth in all major sectors such as garment exports, tourism, construction, real estate and agriculture in 2022 thanks to the country’s success in managing the Covid-19 crisis.

Asean Information Center: rate of unemployment in Cambodia lowest in Asean at 0.31 percent this year