233,031 tonnes of Cambodia milled rice was exported during the first five months of 2021 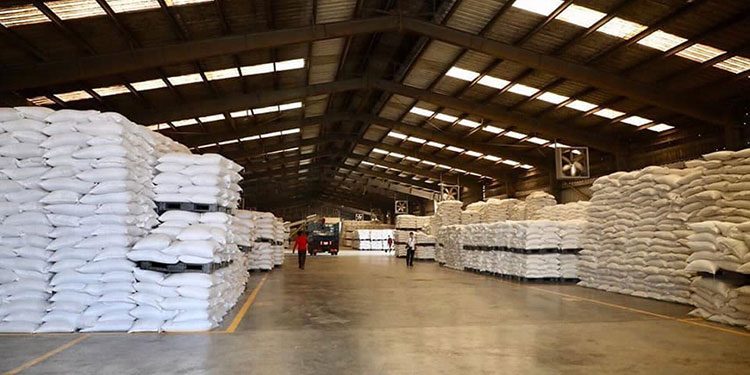 Cambodia exported 233,031 tonnes of milled rice during the first five months of this year, a decline of 34.56 percent compared to the same period last year, pointed out a report of the Ministry of Agriculture, Forestry, and Fisheries (MAFF).

Cambodia’s milled rice was shipped to 45 countries around the world, and China remains the biggest market by absorbing 51.86 percent of Cambodian rice, followed by 20 countries in Europe, five countries in ASEAN, and 19 other destinations, the source underlined.

Moreover, 54 companies engaged in the rice export, the report continued.

During the same period, it added, Cambodia exported 1,614,211 tonnes of paddy rice to neighbouring Vietnam and the United Arab Emirates, a year-on-year increase of some 82 percent.   Phal Sophanith – AKP