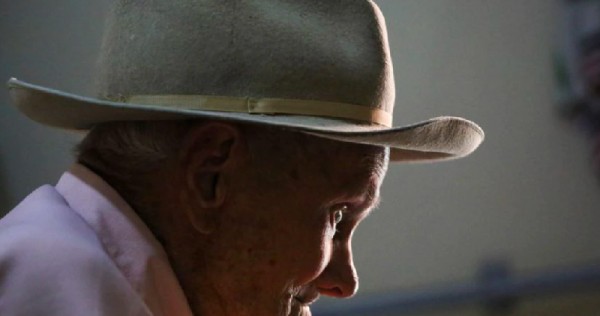 Apart from slightly elevated blood pressure and hearing problems due to his age, Perez Mora is in very good health and does not take medication, said Enrique Guzman, a physician from a clinic in San Jose de Bolivar, in Venezuela’s Tachira state.

“He seems totally fine to me,” Guzman said.