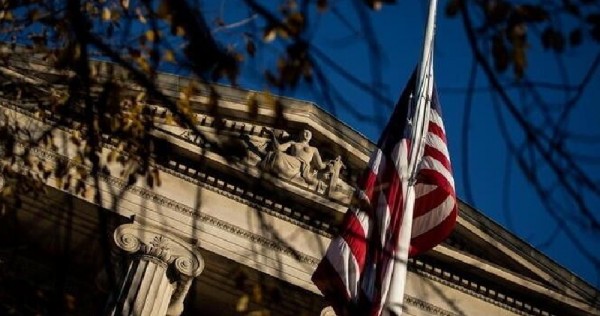 The US Justice Department is investigating Donald Trump’s actions in its criminal probe of the former president’s attempts to overturn his 2020 election defeat, the Washington Post reported on Tuesday (July 26), citing sources.

The Justice Department has been interviewing former White House officials, including the former chief of staff to former Vice President Mike Pence, who confirmed on Monday that he had testified to a federal grand jury investigating the Jan 6, 2021, attack on the US Capitol and efforts by Trump and his allies to overturn his defeat.

Prosecutors questioning witnesses before the grand jury have asked about conversations with Trump and his lawyers and others close to him, the Post reported, citing two people familiar with the matter.

The testimony of Pence’s former Pence chief of staff, Marc Short, the most high-profile official known to have appeared before the grand jury, is a sign the Justice Department’s investigation of the attack on the Capitol and the fake elector plot is heating up.

The Justice Department could not be immediately reached for comment.

A spokeswoman for Trump did not reply to a request for comment from Reuters. Trump has denied wrongdoing.

In an interview with CNN earlier this year, Deputy Attorney General Lisa Monaco confirmed the Justice Department had received referrals about slates of alternative fake electors that were sent to the National Archives, and said prosecutors were reviewing them.

The fake elector plot has featured prominently in multiple hearings of the Democratic-led US House of Representatives committee probing the attack on the Capitol.