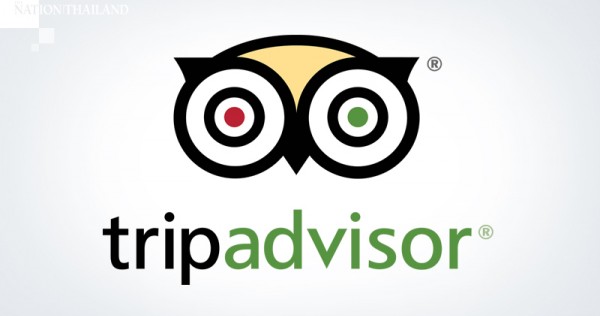 TripAdvisor has slapped a warning on a Thai hotel whose legal action over a review posted by an American expat landed him in jail.

In July, US citizen Wesley Barnes accused the Sea View hotel and spa on Koh Chang in Trat province of “modern slavery”. He also warned Tripadvisor users to “avoid this place as if it was the coronavirus”.

The negative review stemmed from Barnes’ stay at the hotel on June 27, when he got into an argument with its foreign restaurant manager over a Bt500 corkage fee.

The hotel sued for defamation and Barnes spent two days in jail.

Thailand’s tough criminal defamation law carries punishment of up to two years in prison and a Bt200,000 (S$8,940) fine.

The dispute was finally resolved in October when the Sea View agreed to drop the charge in exchange for an apology from Barnes.

However, TripAdvisor has now hit back at the hotel.

Users who click on its listing will find the following warning:

“This hotel or individuals associated with this hotel filed criminal charges against a Tripadvisor user in relation to the traveler writing and posting online reviews. The reviewer spent time in jail as a result. Tripadvisor serves its users best when travelers are free to share their opinions and experiences on our platform – both positive and negative. The hotel may have been exercising its legal rights under local law, however, it is our role to inform you so you may take this into consideration when researching your travel plans.”

The Sea View told AFP it was “deeply disappointed” with the move, which would “create further confusion and reinitiate a closed case”.

Human Rights Watch’s Asia deputy director, Phil Robertson, said Thailand’s defamation laws were a “time-tested tool” to suppress critical opinions, and some businesses were willing to “sue at the drop of a hat”.

Barnes, an English teacher, has since left the country.

Tell the world we exist: The intersex child on a mission to inform