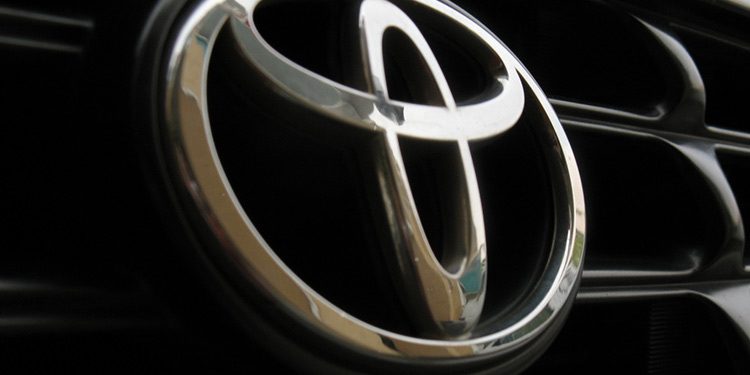 Toyota said the decision to suspend operations at its St. Petersburg plant from Friday is “due to supply chain disruptions.”

“The operations at the St. Petersburg plant will be stopped until further notice,” Toyota said, adding that its manufacturing and sales operations “in the rest of Europe will not be affected.”

It also said: “We are also monitoring global developments and will make necessary decisions as required.”

Since it began its operations in 2007, Toyota’s St. Petersburg plant can produce 100,000 vehicles every year. The Japanese automaker has its sales base in Moscow.

“Japan supports the EU’s decision and will firmly implement (sanctions) with other Group of Seven members,” Suzuki said.

The anti-Russia measures taken by Japan are expected to come into effect by April 2.

Many countries are also supplying Ukraine with weapons and have shut their airspace to Russian airlines and banned Russian state-run media.