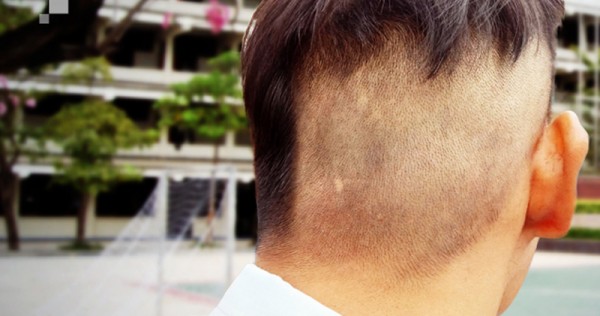 The Education Ministry has instructed schools nationwide to follow its new regulations on students’ hairstyles, after the issue triggered a national debate among internet users.

Stories and pictures of students being punished for their hairstyles have gone viral after schools and colleges reopened at the beginning of July.

Netizens have reported numerous cases of teachers punishing children by cutting their hair severely short because it did not meet school standards.

Many have condemned the punishment as a violation of students’ individual rights. Others have complained that it is not in line with new ministry regulations, which are more relaxed about hairstyles for students.

Prasert Boonrueng, the ministry’s permanent secretary, said schools have now been told to scrap the old 1975 rules on hairstyles and make sure they follow the new rules, issued this year in March.

He also suggested that schools should review their own regulations on hairstyles.

He added that teachers should not be giving students extreme hairstyles as punishment, since this was not in line with Education Ministry practices.