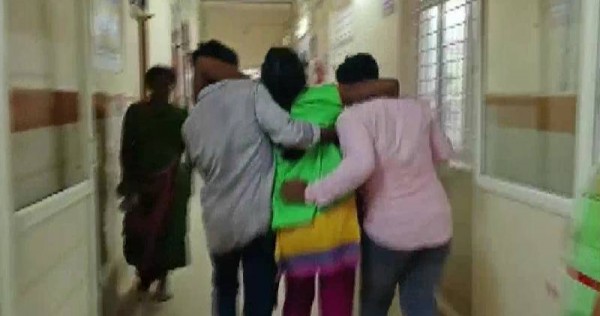 More than 50 women at an apparel manufacturing unit of the Brandix Special Economic Zone (SEZ) near the Indian city of Visakhapatnam fell sick on Tuesday (Aug 2) due to a suspected gas leak, The Indian Express reported.

Some of the workers were administered first aid in the medical centre in the SEZ and others were shifted to nearby hospitals, the newspaper said on Tuesday citing police sources.

“The gas leak reportedly took place on the premises of Brandix. At present 53 patients are admitted here. Most of the patients complained of difficulty in breathing, nausea, vomiting,” ANI news agency said in a tweet, citing local police and health officials.

Andhra Pradesh | A suspected gas leakage reported at a company in Achutapuram. A few women have been rushed to a hospital after they fell ill. Police are waiting for APPCB officials to arrive & assess the situation. Details awaited. pic.twitter.com/wEmPXB3QNZ

The report added that on June 3, a similar incident had occurred in the same place where more than 200 women workers fell unconscious. It was then suspected that ammonia gas leaked from a nearby plant caused the incident, it said.

Taiwan’s Tsai Ing-wen thanks Nancy Pelosi for support, says island will not back down