Suicides by women up in Japan for 2nd year 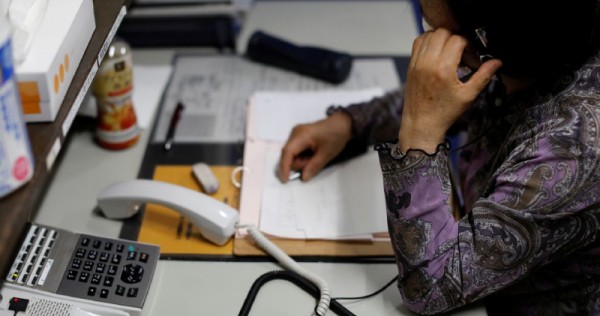 TOKYO – The number of women who died by suicide in Japan rose for a second straight year in 2021 although the overall number of people who took their own lives in the country edged down, police said on Tuesday (March 16).

Suicide has a long history in Japan as a way of avoiding shame or dishonour, and its suicide rate had long topped the Group of Seven nations, but a concerted national effort brought numbers down by roughly 40 percent over 15 years – although they rose in 2020 due to stresses brought on by the coronavirus pandemic, the Health Ministry said.

While the overall number of suicides edged down by 74 to 21,007 from the year before, the number of women who took their own lives rose by 42 to 7,068, the second straight year of increase, according to data from the National Police Agency.

No explanations for the difference were immediately available, but officials have previously said the coronavirus pandemic placed extra stresses on women due to a number of reasons, including job losses in the service and retail sectors where women tend to work.

The number of suicides peaked at 34,427 in 2003, alarming policymakers who drew up a comprehensive prevention programme launched in 2007. By 2019, just before the coronavirus struck, suicides had decreased to just over 20,000.

Australia to lift entry ban for cruise ships after 2 years