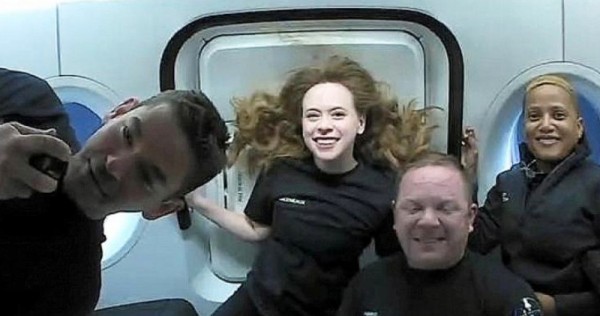 The first all-civilian crew ever sent into Earth orbit on the SpaceX Inspiration4 mission safely splashed down in the Atlantic off Florida’s coast on Saturday (Sept 18).

Picking experts is key to making the most from real estate, says RICS

World leaders return to UN with focus on pandemic, climate