in ASIA, Cambodia, Politics, US, World
0 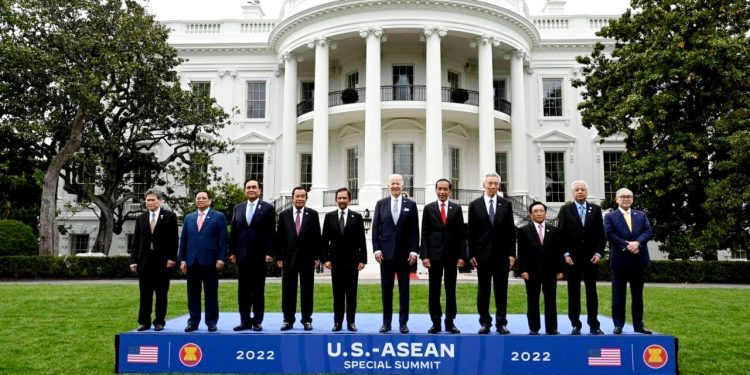 WASHINGTON – The Biden administration hopes the first-ever Association of Southeast Asian Nations (Asean) summit hosted in Washington this week will demonstrate US commitment to a region where it is vying with Beijing for influence, but the region’s leaders faced questions, and at least one awkward moment, over human rights and democracy.

Cambodian Prime Minister Hun Sen, who has ruled Cambodia since 1985 and was not until now, invited to the White House, was the target of a shoe-throwing protester in Washington on Wednesday (May 11), photos and video posted on the Khmer-language website monoroom.info showed. 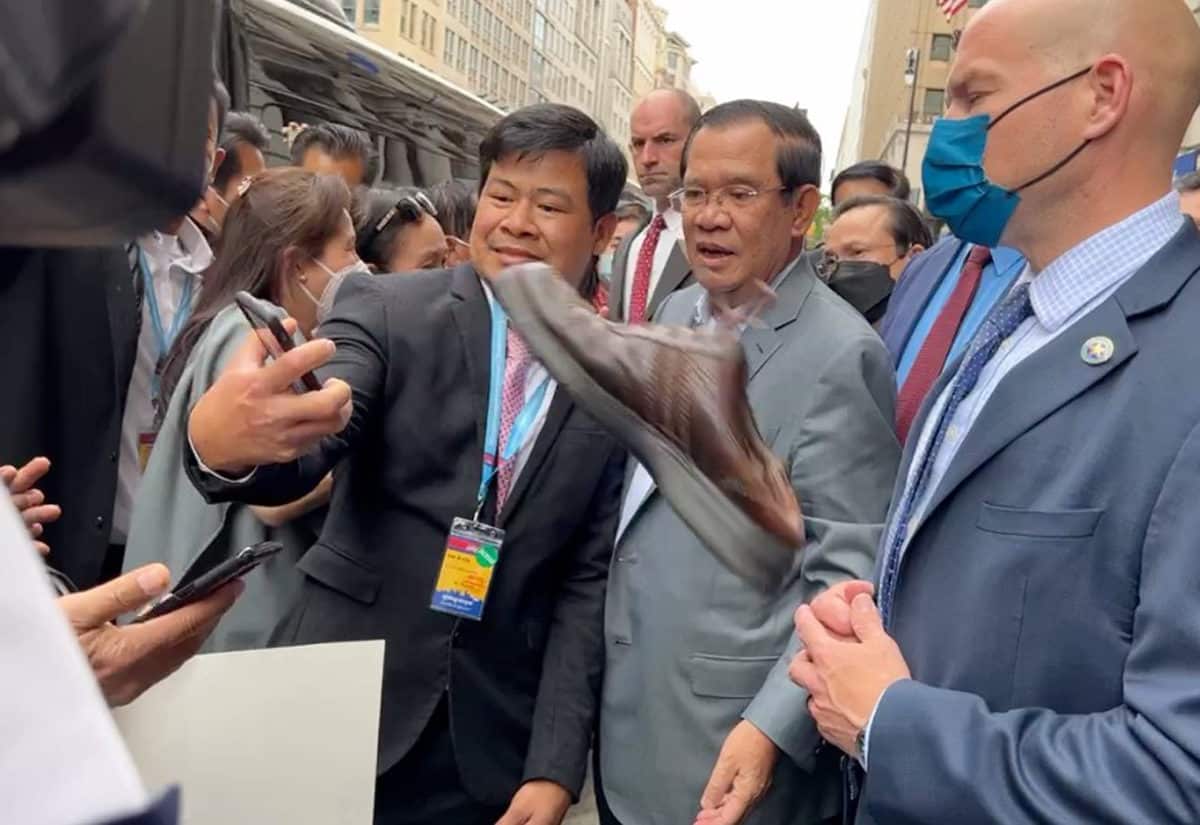 The shoe did not appear to hit Hun Sen, who has faced criticism from activists and US administrations for suppressing dissent. Other people greeted and took selfies with the prime minister, the images showed.

Eight Asean leaders, including Hun Sen, began their two-day visit to Capitol Hill for a lunch with congressional leaders on Thursday. 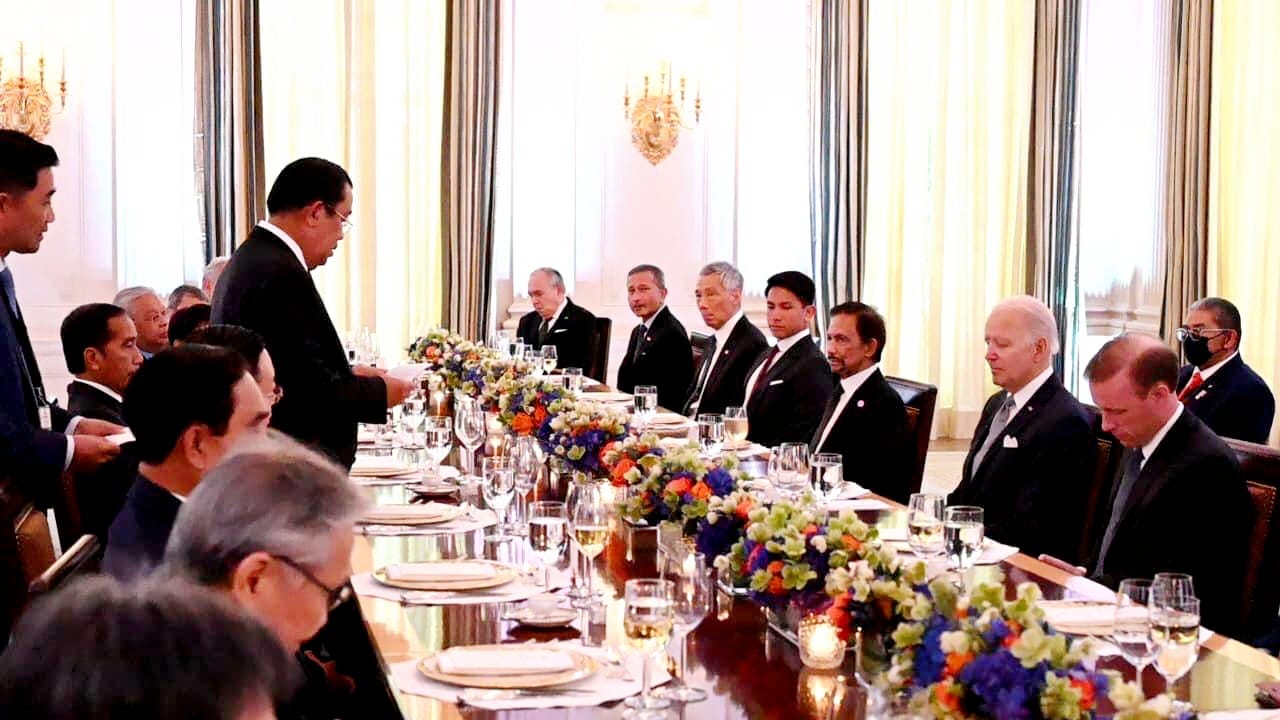 House Speaker Nancy Pelosi, Senate Foreign Relations Committee Chairman Robert Menendez and House Foreign Affairs Committee Chair Gregory Meeks “all raised the need to protect human rights and work to confront democratic decline in the region,” according to a person with knowledge of the lunch.

They then met US business leaders ahead of a dinner with President Joe Biden at the White House.

Alongside a 2021 military coup in Myanmar, over which the country’s military rulers have been disinvited from Asean meetings, democracy has been deteriorating in members Thailand, Malaysia, Indonesia, Singapore and the Philippines, while Vietnam, Laos, Brunei and Cambodia are “not democratic at all,” said Human Rights Watch Asia advocacy director John Sifton.

Sifton urged the Biden administration to raise these issues “directly, not in general terms.”

“Failing to publicly raise specific human rights concerns during the summit sends the message that human rights abuses are largely going be tolerated in the name of forging alliances to counter China,” he said.

A senior administration official, who briefed reporters on condition of anonymity, said as well as economic and strategic goals, the United States would “focus on efforts to promote respect for human rights, the rule of law, and good governance” during the summit.