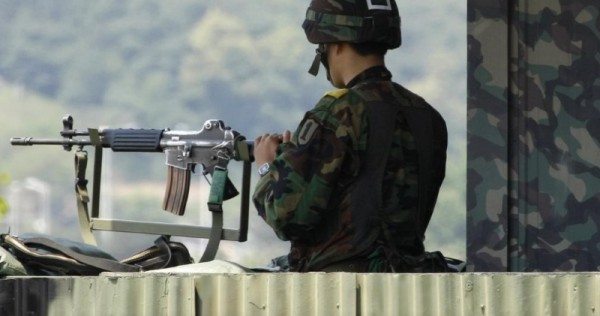 SEOUL – South Korean police said on Sunday they had arrested a defector who tried to return to North Korea after a similar, successful crossing in July escalated tensions on the peninsula.

The defector, who had fled to South Korea in 2018, was suspected of breaking into a military training site in South Korea’s border town of Cheorwon on Thursday to head back to North Korea.

“The man is under police investigation. We are looking into details such as why he tried to cross the border,” a policewomen said by telephone. She said she could not confirm the date of the arrest.

In July, a 24-year-old defector returned to North Korea the way he left in 2017, going through a drainage ditch and swimming across the Han River to the North.

When the 24-year-old defector illegally returned to North Korea in July, the “runaway” prompted the government to launch an investigation into the military unit responsible for the crossing.