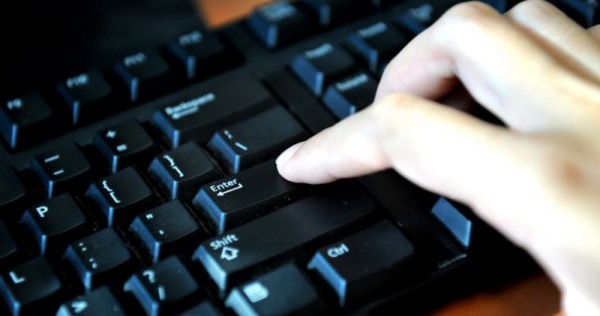 SEOUL – A South Korean court on Monday (July 6) refused an extradition request by US law enforcement authorities for a man convicted of running a South Korea-based dark web child pornography site that sold videos for digital cash around the world.

The man, Son Jong-woo, the site’s operator, completed an 18-month sentence for violating South Korean child protection and information laws in April but has remained in custody after he was also indicted on US federal charges in Washington.

The Seoul High Court said in its ruling that it had refused the extradition request because sending him to the United States could hamper South Korean investigations into sexually exploitive content, Yonhap news agency reported.

The court said the ruling should not be interpreted as exonerating Son, and that he should actively cooperate with investigators and face proper punishment, according to Yonhap.

Reuters was not able to find contact information for Son’s lawyer.

Officials said last year they had arrested at least 338 people in 12 countries linked to the network, which they described as one of the largest child pornography operations they had encountered.

Called Welcome To Video, the website relied on the bitcoin cryptocurrency to sell access to 250,000 videos depicting child sexual abuse, authorities said, including footage of extremely young children being raped.

Son’s 18-month sentence contrasted with several 15-year sentences handed out to other people convicted in the United States in the case, and led to efforts in South Korea to impose stricter laws and tougher penalties for child pornography offences.