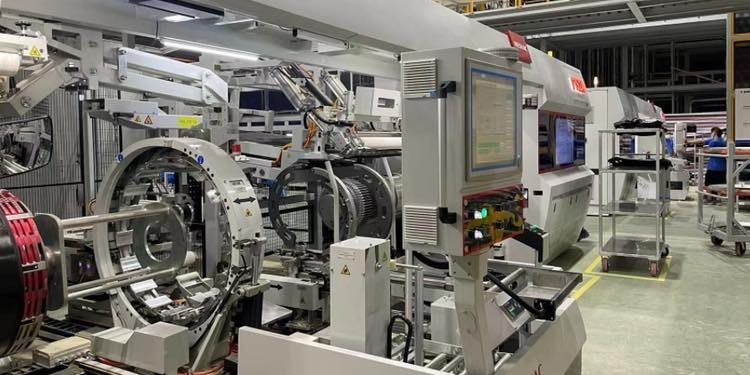 Sailun Group has announced plans to build a Yuan1.4 billion ($268 million) all-steel radial tire plant in Cambodia, as part of its efforts to expand overseas operations.

The new plant, to be built at the company’s existing facility in the Qilu Special Economic Zone in Svay Rieng city, in southeastern Cambodia, will have the capacity to produce 1.65 million all-steel radial tires per year, announced Sailun in a statement dated February 14.

The project is expected to be completed in 17 months and is specifically targeting the European and North American markets, said the company’s announcement.

The tire maker started up production of semi-steel tires in Cambodia in November last year with the daily output of 8,000 units. Once at full capacity, the plant will manufacture 9 million units of semi-steel passenger car tires.

In its latest feasibility study, Sailun said the Cambodian location would offer it an ‘abundance of labour’, low-cost natural rubber as well as preferential import and export tariffs.

The Cambodia facility is Sailun’s second overseas production unit, after Vietnam, which started operation in 2013.

The plant in Vietnam and is currently undergoing an expansion plan to increase capacity to 13 million passenger car tires, 2.4 million truck & bus tires as well as 85,000 tonnes of off-road tires. European Rubber Journal

Ukraine and Russia agree to talks without preconditions, Zelenskiy says