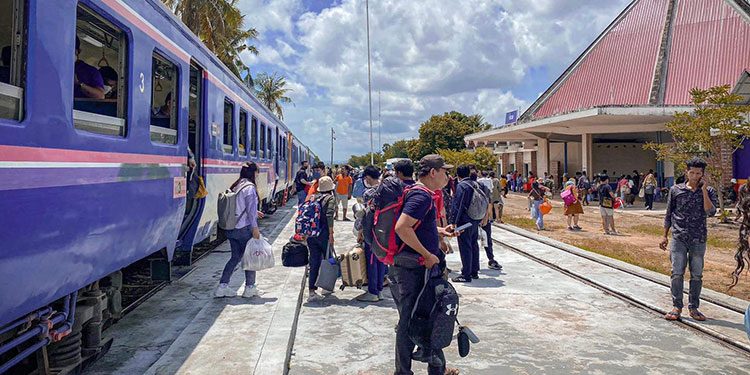 The Council of Non-Bank Financial Services Authority (FSA) yesterday approved in principle the proposal for issuing bonds of Royal Railway Plc, which enables the company to reach nearly halfway on its path to list the bonds on Cambodia Securities Exchange (CSX), according to a statement received by Khmer Times from a senior official of the council.

The statement provided yesterday by Sou Socheat, Director General of Securities and Exchange Regulator (SERC) and a member of FSA indicated that the proposal was approved in the 10th meeting of the Council of FSA chaired by Aun Pornmoniroth, Minister of Economy and Finance, who is also the chairman of FSA after the documents were presented and discussed at both technical and policy levels.

“The company is required to fulfil official procedures of the issuance as per the decision of the [regulator],” the statement pointed out.

“Roadshow means the company will be able to present potential investment opportunities with the prospective bonds. I think the company may not conduct the roadshow many times because most likely it already has potential investors in hands,” Sophanita said, adding that Royal Railway will have to prepare and submit a subscription report to SERC.

Royal Railway Plc—Royal Group’s monopoly subsidiary—got approval in principle from CSX on bond listing eligibility review about two weeks ago. “Railway is a core infrastructure for goods transportation at a low cost. The service will be very crucial not only to the businesses but the economy as a whole. There’s no doubt that the service would be in a very high demand given [it is a] monopoly but it requires a huge investment to offer a good service,” Sophanita said.

She also said that the investment in the bonds to be issued by Royal Railway Plc will be a kind of long-term investment, which is suitable for investors who prefer a long-term fixed cash flow and are willing to accept a long-term risk. Royal Railway is the first bond listing firm that received the approval on listing eligibility review from CSX in 2022.

Queen Elizabeth II’s coffin was wrapped in “splendor of the nation’s pageantry.” Here’s what the regalia represents. 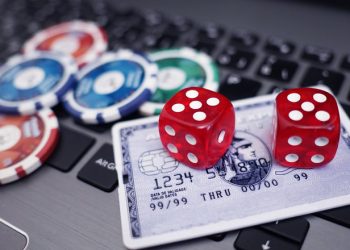