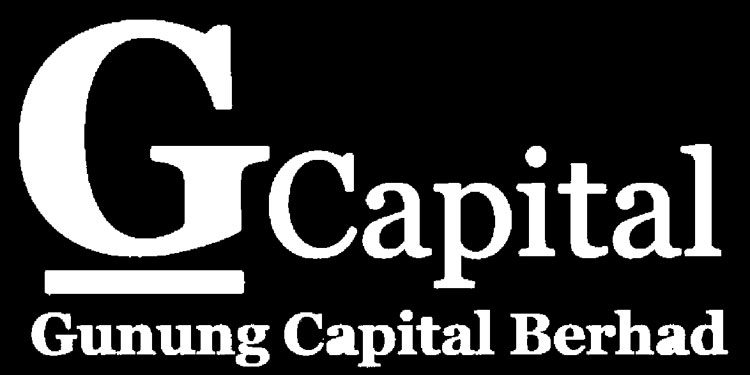 0
SHARES
3.3k
VIEWS
Share on FacebookShare on Twitter
A Malaysian investment company, G Capital Bhd, has announced it has received licensing in principle from the National Bank of Cambodia to establish a fully-fledged commercial bank in Cambodia.

According to a news report from The Edge Markets, the group has entered into an agreement with Public Bank Bhd’s Indo-China operations regional head Datuk Phan Ying Tong and Cambodian firm E S Packaging Co Ltd to jointly undertake the venture.

The arrangement “has been structured to outline the preliminary undertakings and obligations of the parties with a view to entering into a legally binding definitive agreement between the parties to establish ‘Oriental Bank Plc’,” the group said in its filing to the Kuala Lumpur Exchange.

G Capital said it will hold not less than 20 percent of the issued shares of the new company, while Phan will have a 51 percent stake and E S Packaging a 20 percent stake. The remaining balance of 9 percent interest will be held by an additional investor to be identified by Phan or E S Packaging.

The driving motivation for the establishment of the bank, according to the group, is the financial health of Cambodia which has shown steady growth and its banking sector has emerged as one of the most robust industries set on making healthy profits. 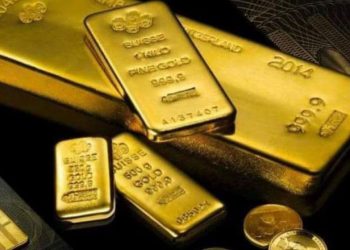 Renaissance Limited (Cambodia), a subsidiary of the Australia-listed Renaissance, has refined 1,509 kilogrammes of gold ore from its licensed commercial... 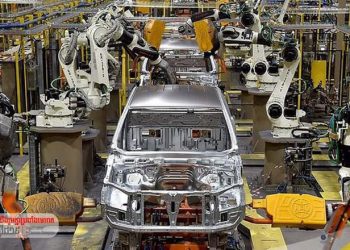 Of the total vehicle assembly plants, four are located in a special economic zone in Banteay Meanchey province, two others... 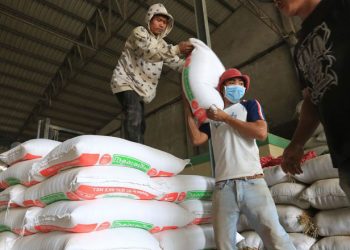 The World Bank says Cambodia’s economy will grow at more than twice the pace this year than its estimate of...

41
No Result
View All Result