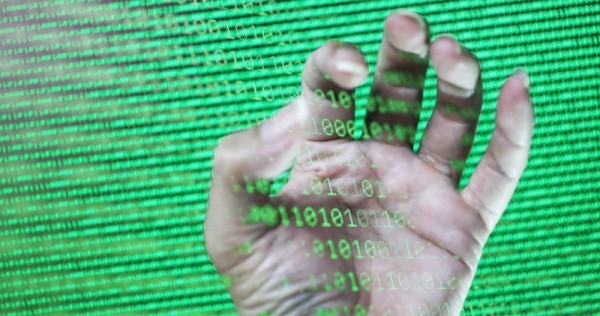 Lawmaker Ha Tae-keung said after being briefed by the National Intelligence Service that the agency did not specify how many and which drugmakers were targeted but said there was no damage from the hacking attempts, News1 said.

Last week, Microsoft said hackers working for the Russian and North Korean governments have tried to break into the networks of seven pharmaceutical companies and vaccine researchers in South Korea, Canada, France, India and the United States.