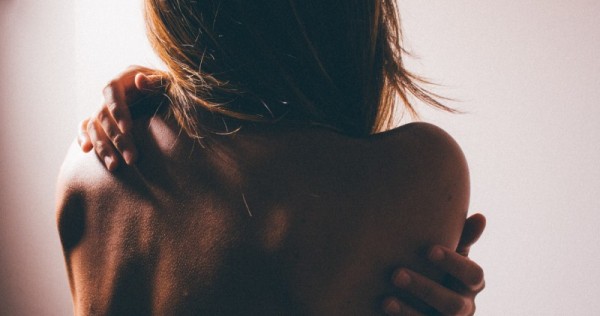 A Quran teacher who allegedly molested a teenage student in Palembang, South Sumatra, has been released from police detention after the victim’s family decided not to press charges.

The man, identified as WH, was released on Friday after being detained for several days at the Sako Police headquarters in Sako district, Palembang, South Sumatra Police spokesman Sr. Comr. Supriadi said.

He said the Sako Police had handed him over to the Palembang Police as they did not have a child and women protection (PPA) unit.

“However, the victim’s family did not file a report when WH was moved to Palembang,” he added.

The police dropped the case after the victim’s family decided not to file a report.

“His was released because the two parties had made peace. Therefore, we closed the case,” he said.

WH, 28, was previously reported to the Sako Police on Tuesday for allegedly molesting a 14-year-old girl. WH allegedly texted the girl to come to his house to study the Quran.

Traumatized, the victim recounted the incident to her parents, who then sought out WH. WH was beaten by locals before being taken to the police, Rian said.