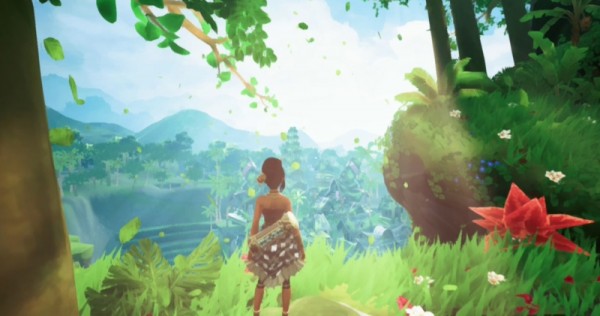 Tirta will offer eye-catching graphics with characters and architectures inspired by the Balinese culture, which hopefully can encourage players to interact with all elements in the game. Tirta is also said to use Epic Games’ computer graphics software Unreal Engine .

“We’re in the pre-alpha phase, meaning that it’s only 20 per cent of the developing period,” Igor Tanzil, CMO and COO of Agate, said in a statement.

Cipto Adiguna, Agate’s VP of consumer games, discussed the challenges of producing the game. “Tirta is a new genre that we’re working on. In its development, we’re being very careful in its pipeline formation, design and gameplay mechanism,” said Cipto.

The game is in the early stages of development and those who are interested in the latest updates are encouraged to submit their email address on Tirta’s web page.