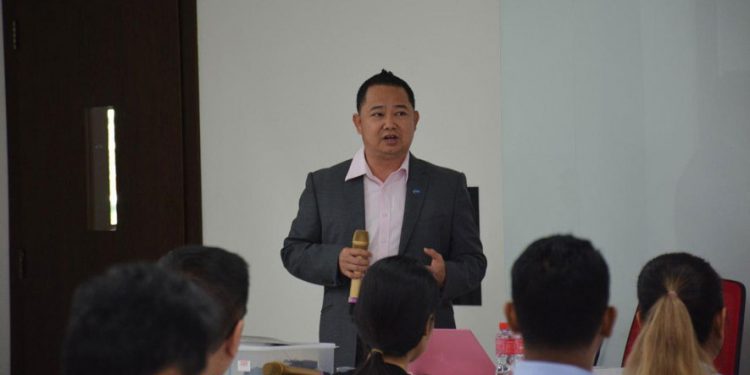 The Garment Manufacturers Association Cambodia (GMAC) has responded to the expiration of the US Generalized System of Preferences (GSP).

The GSP programme expired on Dec 31. It failed to be renewed before the recess of the US congressional session, as did any other matters tabled but yet to be voted on and adopted. The expiration affects all 119 beneficiary countries and territories of the GSP. Its direct impact will be on buyers and importers in the US who will be required to pay import duties until the programme is reauthorised.

GMAC’s statement said it hopes the reauthorisation by the US Congress will happen soon and that it will keep interested parties informed.

The GSP is a 46-year-old trade-preference programme under which the United States provides duty-free treatment to many imports from beneficiary developing countries and additional products for Least-Developed Beneficiary Developing Countries (LDBDCs).

According to US trade representative Michael Froman, “The US has used these sorts of programmes to give some of the poorest countries in the world a vital leg up to face more advanced competitors.”

In 2016 the Office of the US Trade Representative announced a major expansion of trade preferences that provided significant benefits to the Cambodian garment industry.

Under the changes to the US GSP, Cambodia and other LDBDCs producing travel goods such as luggage, backpacks, handbags and wallets were given the opportunity to export those products to the US duty-free.

The GSP expansion provided preferable access to the $10 billion US import market in travel goods, which encouraged  Cambodia’s textile industry to pursue the development of profitable new areas in production.