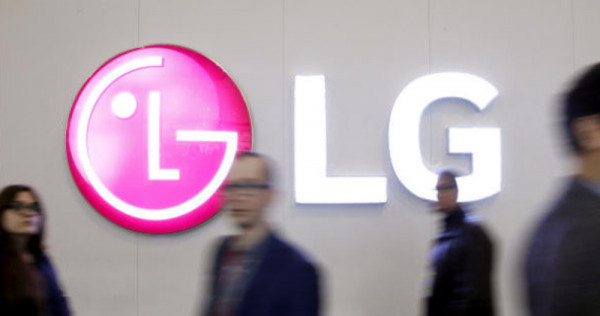 SEOUL – A fire broke out on Tuesday (May 19) at a catalyst plant in LG Chem’s petrochemical complex in the south-western South Korean city of Seosan, leaving one worker dead and two injured, the company and a fire station official said.

The fire, which occurred at around 2.25pm local time, has been contained, a fire station official from the Seosan Fire Station told Reuters.

LG Chem said the cause of the fire was likely to be spontaneous ignition of powder at the plant, but the company it is looking into the exact cause.

In early May, a gas leaked from the South Korean petrochemical maker’s factory in India, killing more than 10 people and making more than hundreds of people sick.

Last week, LG Chem sent a delegation to India to investigate the cause of the incident.

US and Cambodia hold talks to boost local aviation industry